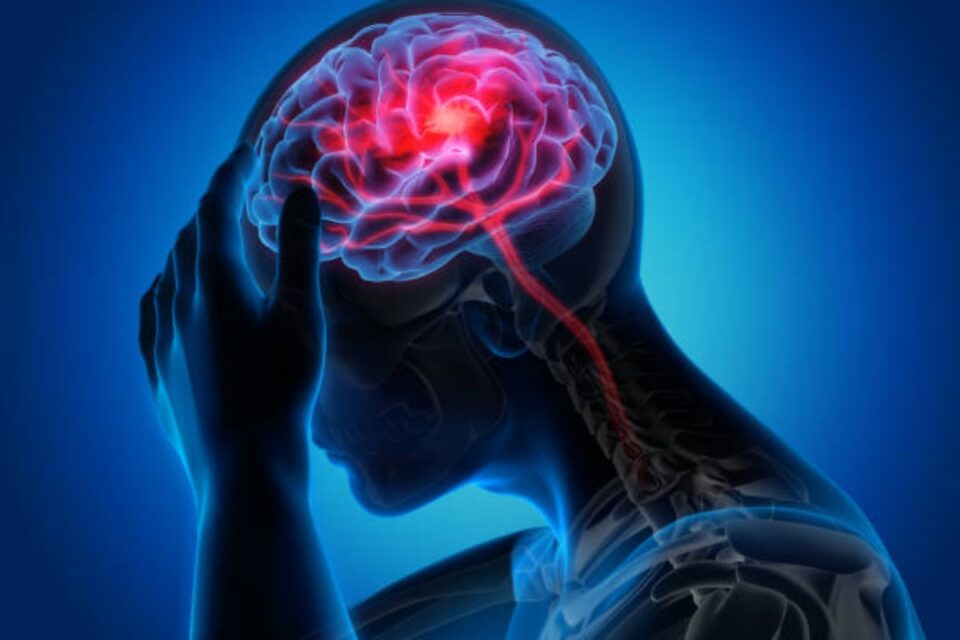 What Is a Seizure Disorder?

A seizure can have a variety of signs and symptoms. Sometimes the suffering gets a warning from the body before a seizure occurs. Sometimes, the individual doesn’t have a chance to do anything before the seizure starts. Some of the signs that someone is having a seizure include staring spells, confusion, leg, and arm jerking, and more.

An individual may also experience some psychological symptoms while having a seizure. For example, that person may experience anxiety, fear, or even irritability. Some people suffer from impartial seizures where they remain partially aware. Other people lose full consciousness when they have seizures.

Bystanders often have no idea that an affected individual is having a seizure. As awareness grows, more people are beginning to offer aid to individuals who have seizures. One of the best ways to help someone in the middle of a seizure is to clear objects from their path and try to ensure that they do not swallow their tongue while they’re seizing.

Complementary and Alternative Therapies for Epilepsy

The good news is that many treatment options are available for individuals who suffer from epilepsy. Once medical professionals confirm that a person has epilepsy, they can use a variety of treatments that are either conventional or alternative. One common form of treatment for epilepsy is to prescribe a sufferer with antidepressant drugs that may balance and regulate the brain chemicals. However, there are many complementary and alternative treatments for a sufferer to explore, as well.

Acupuncture is an example of an alternative treatment. In acupuncture, the practitioner applies thin needles to “hot spots” in the skin that prompt the nervous system to bring forth positive results.

Stress relief tactics such as meditation and breathing exercises may also be used in epilepsy treatment. Another excellent alternative treatment method is to use CBD drops. CBD is an element found in marijuana that has highly positive effects on the body and nervous system. Many people are using CBD products to treat a variety of conditions and ailments.CBD drops might be a great choice for someone who doesn’t want to take conventional medications.

You now know a lot more about epilepsy and seizures. Consider the information you read if you or someone you know suffers from such a condition.

Does CBD And THC Help With Anxiety?

What Is Hemp Flower? Pros And Cons Of Using It