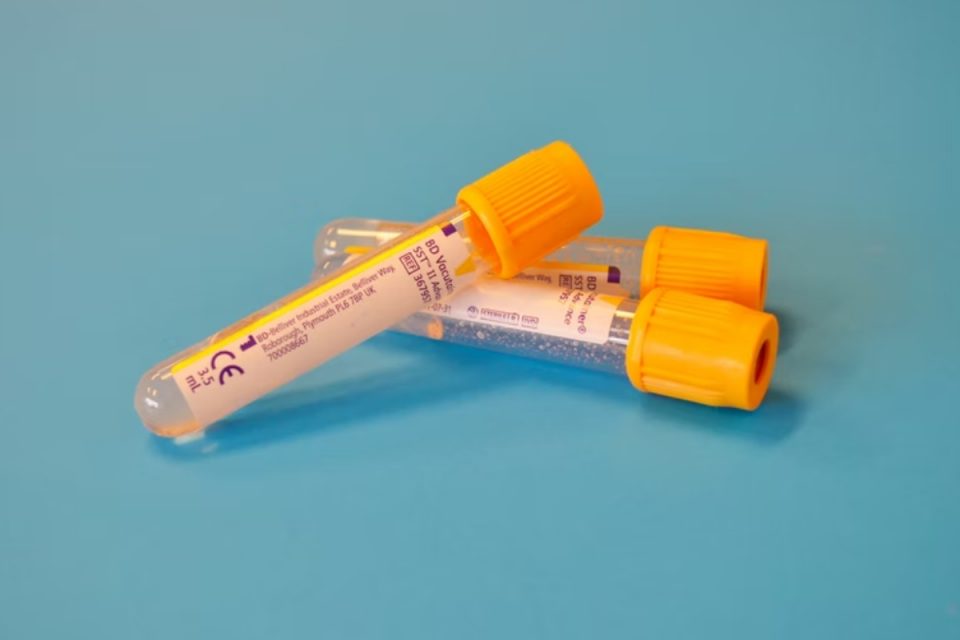 Drug testing policies have become a staple of the modern workplace, with many employers requiring their employees to undergo regular screening. While it is easy to assume that these tests are simply an attempt to weed out problem workers or ensure a healthy, productive work environment, there is much more at play.

Even seemingly innocuous drug testing policy changes can have major implications for businesses and their employees. Drug testing in the USA began in earnest in the 1980s after an incident left fourteen sailors dead and forty-eight injured upon the USS Nimitz. The autopsies carried out thereafter found traces of marijuana in 6 of the dead soldiers, which was named the cause of the casualties.

Whether the drug was the sole cause of the accident no longer mattered. The breadth of the tragedy spurred US companies, both corporate and governmentally owned, to phase drug testing into their daily operations. This is why you can find drug testing services from Florida to Alaska in the United States. The following explores some of the reasons why corporate companies carry out drug tests and any potential complications that may arise as a result.

The reason why companies carry out drug tests is to keep their employees safe and healthy. Drug abuse in the workplace can lead to health hazards for those near and around an employee who is under the influence of drugs. It also increases the chances of accidents occurring at the workplace due to reduced concentration levels among employees. Apart from health issues, it has been proven that drug use by workers results in a decrease in productivity and increases costs on the employer’s side as well.

Drugs are considered legal substances if doctors prescribe them. The use is illegal if they are used without prescription or otherwise than prescribed by a medical expert like a psychiatrist or doctor etc. The use of illicit substances under the law has serious consequences if one is found guilty of using these substances without permission from government authorities such as the police department.

Drug testing is a necessary aspect of working in the American workplace. It helps to create a safe work environment by preventing accidents, injuries, illnesses, deaths, and fires. A drug-free workplace ensures that everyone can go about their business without worrying about being injured or contracting an illness from someone else’s mistakes at work. Being able to focus on doing your job without having to worry about your safety or that of others around you will help boost productivity as well as morale among employees.

Drug Tests Are a Deterrent to Employees Taking Drugs

Drug testing is widely used in corporate workplaces for several reasons. It’s an effective way to deter employees from using drugs at work, at home, and in general—not just when they’re on the job. One of the major benefits of drug testing is that it can help reduce absenteeism. This is especially important for companies who have workers who travel often or have physically demanding jobs where they need to be at their best all day long.

Drug testing will ensure that these individuals aren’t impaired by drugs while traveling or working, which can lead to accidents or injuries along the way. Drug tests also help us determine whether someone has any health issues related to their use of narcotics or other hazardous substances so we can provide them with treatment options as needed.

The Legal Implications of Drug Use in the Workplace

A drug test can help you avoid legal issues and lawsuits. There are many laws concerning drug use that apply to both employees and employers in the workplace. In addition, companies must follow state or federal laws if they conduct drug testing at the workplace. These laws may be different in some states than in others.

Suppose an employee has violated a company policy that prohibits drugs in the workplace. He or she may face disciplinary action from their employer regardless of whether or not it was their first offence related to drug use at work.

If your company does not have a specific policy regarding drug testing for its employees, you should consult with someone who specializes in labor law. You’ll know exactly what type of information needs to be included within your policies regarding this issue, as well as what consequences there might be if someone were caught violating one of these policies by either using drugs inside of their office building.

Drug testing can save a company money in the long run. Drug testing ensures that employees are healthy, productive, and safe to be around. If you’re worried about your employees’ health, it’s easier for them to get better if they know there will be drug or alcohol testing done at work. This saves you from having absenteeism and sick days, which means that your business is more productive.

If someone is using drugs while they’re on the job, they could be putting themselves and other people in danger of getting hurt or even killed. This would create an unsafe work environment that could cause customers to lose trust in your company. Since these types of incidents may result in lawsuits (which can cost businesses thousands), it’s best if companies are proactive by making sure they have policies against using drugs while working so all parties involved remain safe from harm when doing their jobs.

Corporate Companies Have Many Different Reasons to Carry Out Drug Tests

There are many reasons why companies carry out drug tests. Firstly, it is a legal requirement in some countries to do so. Drug testing is also used as a deterrent for employees taking drugs, as well as creating a safe work environment and saving money on insurance premiums.

Some companies may have internal policies that they adhere to when carrying out drug tests. This could be because they want to ensure their employees are fit for work and can perform their duties without any problems or issues arising as a result of taking drugs over time, such as alcohol or other substances, which can affect concentration levels at work.

From this article, you can see that there are many different reasons why corporate companies carry out drug tests. The main reason is to protect their employees and their workplace by ensuring a workplace free of drugs. There are also financial reasons to be considered as well as the legal implications of taking drugs in the workplace. Drug testing is becoming more commonplace in many corporate environments, and it seems that this trend will continue for many years to come.

Visiting a Dentist: What to Expect at a 6 Month Checkup

How Can I Find a Trusted DNA Testing Center Near Me?

Marijuana Reduces Anxiety Because Of Connections In The Brain

Yoga for Weight Loss: The Best Asanas for Detox