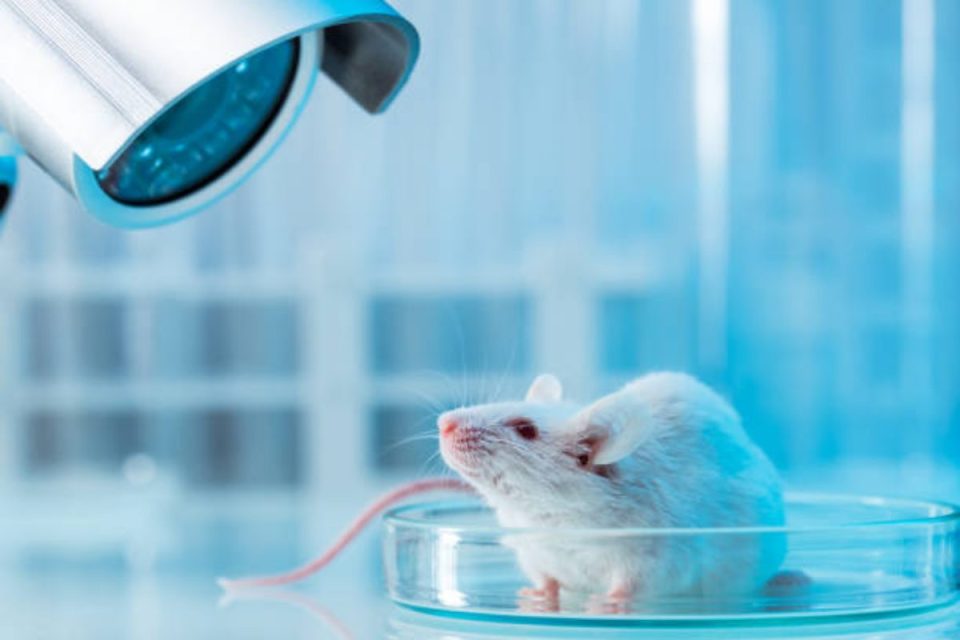 Humans have been using animals to conduct medical experiments since the days of the Greeks, and most of the medications we have today would not exist without animal testing.

While the ethics of animal research have been questioned for many years, the fact remains that animals play a central role in treating a wide variety of diseases.

Since we don’t have viable alternatives, it’s safe to say it will be around for many years. Let’s examine some advantages and disadvantages of using animals for medical research testing.

Pro – They’re the Closest Thing We Have to Humans

We have no choice but to use animals to test certain medicines and replicate certain conditions. The only other choice would be to test directly on humans, which wouldn’t be more ethical than using animals.

Another reason using animals is better than humans is because animals can be bred to have certain conditions or traits. Finding humans with the same characteristics would be close to impossible. For instance, the SRG rat was created to work on specific types of cancers. The SRG rat is an immunodeficient rat strain bred for testing with specific genetic variations and features like larger organs to make research easier. Doing the same thing with humans would not be possible.

Con – Animals Have to be Held Captive or Killed

We can’t say that living as a medical testing animal is a happy life. While testing facilities have to abide by certain rules to ensure that animals live in good conditions, most of them have to live in captivity or get killed.

The F.D.A., however, just approved a program that allows people to adopt healthy research animals after their time in the lab is up. So, if you want to adopt a research dog, cat, rabbit, or guinea pig, know that there are various organizations like Home for Animal Heroes that will allow you to adopt them. Pharmaceutical companies also have adoption programs, so research them and ask what their requirements are.

So many drugs, treatments, and procedures were developed through animal testing, and they’re currently used to research vaccines and various agents found in nature for their medical properties. They also allow us to find treatments and test them without putting the lives of patients and human testers at risk.

Con – It Can Lead to False Results

At the end of the day, animals and we are not the same, and the body of an animal can react to a drug very differently than that of a human. So, animal testing is not 100% reliable and will never be.

As you can see, animal testing is not perfect, but it is still one of the best tools for discovering and developing new treatments. They allow us to understand diseases better and protect human lives.

The Positive Impact of Gambling on Health

How to Diagnose and Treat Low Testosterone?

4 Things To Look For When Choosing A Car Accident Lawyer

Examples of Unexpected Life Problems and How to Deal with Them