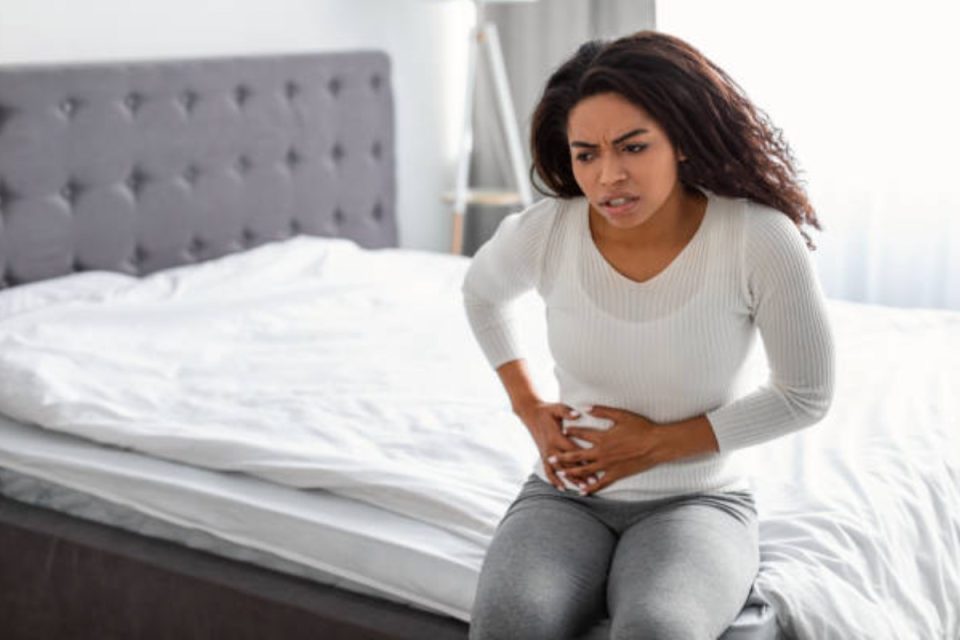 IBS is a common illness that affects the stomach and intestines, generally known as the gastrointestinal tract. Cramping, abdominal discomfort, bloating, gas, diarrhoea, constipation, or both, are common symptoms. IBS is a chronic ailment that requires long-term management.

The disorder’s severity varies from person to person. Some persons have intermittent symptoms that are only mildly bothersome. Others suffer from severe daily bowel issues, and IBS impairs their ability to work, sleep, and enjoy life. So, consult the top gynecology hospital in Kukatpally, Hyderabad, if you experience any symptoms of IBS.

IBS typically begins in early adulthood. Women are affected twice as much as males. IBS affects 10% to 20% of the population. However, half of those with the illness never seek medical attention for their symptoms.

What is irritable bowel syndrome?

Irritable bowel syndrome (IBS) is a collection of symptoms that affect your digestive system. It is a common yet unpleasant gastrointestinal condition. IBS patients have excessive gas, stomach pain, and cramping.

IBS can also be mentioned as spastic colon, mucous colitis, or spastic colitis. It is unrelated to other bowel disorders and distinct from inflammatory bowel disease.

What are the many forms of IBS?

People with IBS frequently have normal bowel activities on some days and abnormal ones on others. The type of IBS you have is determined by the abnormal bowel motions you have:

IBS with constipation (IBS-C): Your stool is primarily hard and lumpy.

IBS-D:  your stool is loose and watery.

IBS with mixed bowel habits (IBS-M): On the same day, you experience both hard and lumpy stool movements and loose and watery movements.

Symptoms of IBS are as follows.

The most prevalent symptom and a critical determinant in diagnosis is abdominal pain.

Your stomach and brain usually collaborate to manage digestion. This occurs due to hormones, neurons, and messages from the good bacteria in your stomach.

These cooperative signals get skewed in IBS, resulting in uncoordinated and unpleasant tension in the digestive tract muscles.

This discomfort is most felt in the lower abdomen or throughout the abdomen, while it is less common in the upper abdomen alone. The pain usually subsides after a bowel movement.

A gastroenterologist can help you identify a medicine that has been particularly proven to relieve IBS pain if your pain does not react to these modifications.

One of the three basic kinds of IBS is diarrhea-predominant IBS. It affects around one-third of IBS sufferers.

In IBS, accelerated bowel transit can also cause a sudden urination urge. Some patients report that this is a substantial source of stress for them, with some even avoiding social situations out of dread of a rapid onset of diarrhea

Furthermore, feces of the diarrhea-predominant kind is loose and watery and may contain mucus

The most prevalent type of IBS is constipation-predominant IBS, which affects about half of all IBS patients.

Changes in communication between the brain and the intestine may accelerate or slow the typical transit time of feces. When transit time is delayed, the bowel absorbs more water from the feces, making passage more difficult.

Having less than three bowel motions each week is considered constipation.

On the other hand, constipation in IBS includes abdominal pain that subsides with bowel movements.

Around 20% of IBS patients experience mixed or alternating constipation and diarrhea.

IBS diarrhea and constipation are characterized by chronic, recurring stomach pain. Therefore, the essential indicator that changes in bowel motions are not due to diet or typical, mild illnesses is pain.

This kind of IBS is more severe than others, with more frequent and severe symptoms.

The symptoms of mixed IBS differ significantly from person to person. As a result, rather than “one-size-fits-all” suggestions, this condition necessitates a tailored treatment approach.

Slow-moving feces in the colon frequently become dehydrated as it collects water. As a result, hard stool forms, which can aggravate constipation symptoms.

The rapid passage of stool through the colon allows little opportunity for water absorption, resulting in loose stools associated with diarrhea.

IBS can also cause mucus to build in the stool, which is not common in other types of constipation.

Blood in the stool could symbolize another potentially severe medical disease and should be investigated by your doctor. Blood in feces can seem red, but it is most commonly very dark or black with a tarry substance

In IBS, altered digestion results in increased gas production in the intestines. This might result in bloating, which is unpleasant.

Bloating is one of the most chronic and bothersome symptoms of IBS, according to many people.

Most people never recover from IBS. The illness, however, is unrelated to any other disease. It does not progress to colitis. As a result, people who have IBS are not at a higher risk of developing colon cancer.

Changing your diet may significantly improve your symptoms. It can take a long time to figure out what works best for you. In addition, if symptoms worsen, you may need to modify your original plan. Some of the most prevalent IBS-trigger foods are:

Specific home remedies or lifestyle modifications may help relieve your IBS symptoms without using the medicine. These are some examples of lifestyle changes:

Your doctor may advise you to take a fiber supplement. According to certain specialists, the fiber methylcellulose produces the least amount of gas, and brands containing this fiber are frequently suggested for patients with IBS. Psyllium is also a high-fiber food.

Medication choices for patients who experience IBS- diarrhea include:

Fiber and plenty of fluids are the pillars of therapy for those with constipation-predominant IBS. If you require medicine, your doctor may prescribe an osmotic laxative such as lactulose.

Other medications for IBS with constipation include:

Before taking any drug, consult your doctor. Any excessive pharmaceutical use may result in another serious health condition.

Irritable bowel syndrome (IBS) is a chronic digestive disorder that can cause significant distress. Stomach discomfort, diarrhea, excessive gas, and bloating are some IBS symptoms that can severely impact your quality of life.

Irritable Bowel Syndrome can be controlled. A solution may not exist, but dietary and lifestyle modifications might help manage and even alleviate symptoms. See the Top gynecology hospital in Kukatpally if stomach pains persist for more than a day. A successful treatment for IBS can be found if you and your doctor work together.

Telehealth Is More Complex (and More Powerful) Than You Think

How to Keep Your Gift-Giving Sustainable and Reduce Waste