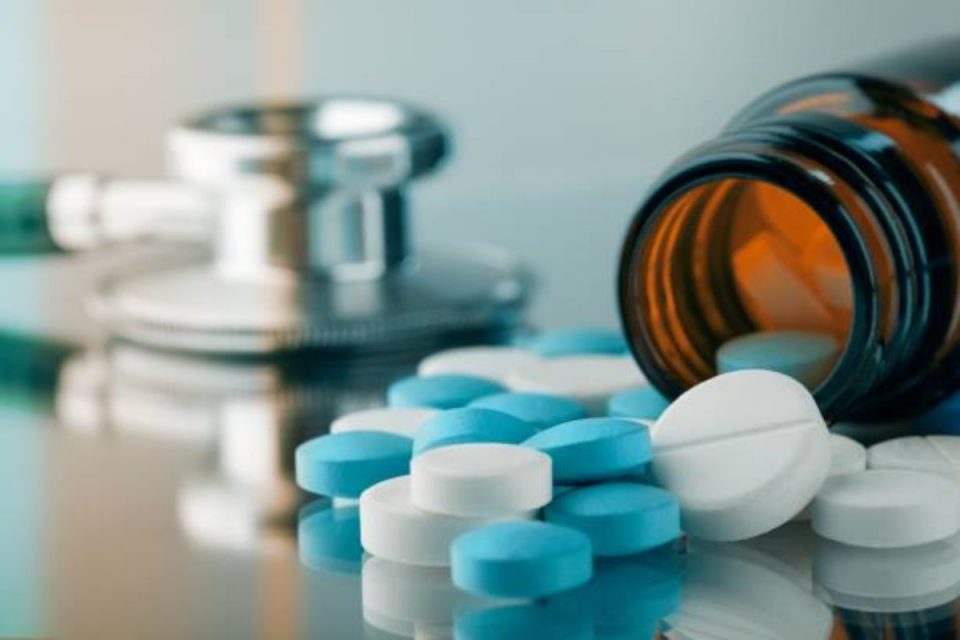 You might be surprised by how often kids use drugs that are entirely legal. For many parents the idea of their child using drugs is unthinkable. And yet, kids are prescribed drugs all the time. ADHD medications are drugs. Antidepressants are drugs. Strictly speaking, a skin cream to help their body fight acne is also a drug, but obviously, it’s a different kind of drug.

What we are talking about today is going over the most common drugs used by American teenagers, generally for recreational purposes. Because some of these are more accessible than you might think, on top of being even more addictive than you probably expect.

The Most Popular Street Drugs

When you think of drugs, you almost inevitably think of marijuana. And indeed, that is far and away the most popular drug among just about everyone, from teenagers to adults. Marijuana is getting legalized more and more frequently, but many parents are still averse to it.

Marijuana is a class of drugs that we will call “street drugs”. This category has nothing to do with their strength—marijuana is one of the least impactful drugs to a person’s health. Instead, this category should be taken as a description of where and how a teenager will find them.

Street drugs are usually bought from dealers who sell out of their homes or literally in back alleys. What they sell is usually illegal due to its mind-altering effects.

The hallucinogen known as LSD is the second most popular street drug, though it does not even come close to marijuana’s popularity. Far behind that is ecstasy, with cocaine and its derivative, crack, behind that as well. But these are not the only drugs teens have access to.

The Most Popular Prescription Drugs

It is worth bringing these up because of two particular types of prescription drugs. The first is amphetamines. These are medications used to boost the attention-focusing capabilities of children suffering from ADHD. But what happens when someone uses too many? Or if they use these amphetamines when they do not have ADHD at all? Then, they get hyper-focused.

And while drugs like marijuana and LSD are usually imagined as the drugs of choice for recreation, amphetamines are sometimes used by high-performing students to secure good grades. After all, it is far easier to focus on a test with amphetamines in your system to help.

Of course, the major drawback is that dependency develops fast, as do the side-effects of amphetamines. These include irritability, heart problems, and attention span problems.

Painkillers are rarer among young people, but you should be particularly wary of them if your teenager recently underwent oral surgery or suffered an injury. To be frank, there are some (but not all) doctors in the world that prescribe them even when they are not necessary. The reason is that they are paid to do this by the companies producing the painkillers.

So, be careful how your teenager takes painkillers, as it is easy to form a dependency on them.

The Most Popular Legal Drugs

The last category worth going over is, in a way, the most dangerous. While both street drugs and prescription drugs are dangerous, it is far easier to take steps as a parent to keep your child away from them. Legal drugs, however, are available almost everywhere.

But what do we mean by legal drugs? The most important one is available in almost every store in the United States: Alcohol. It might not be a drug in the usual sense, but no one will deny that it is an addictive, intoxicating substance that can ruin a young person’s life.

Other legal drugs include cough syrup, which is uncommon but still readily available, and huffing chemicals like those found in spray paint. Besides alcohol, it is dubious to call these “popular”. But the ease of access to them makes their prevalence as much of a threat as other drugs.

How to Keep Your Teenager Away from These Drugs

Fortunately, despite all the complexity of the different categories of drugs, there is one overriding method of keeping your child away from them: Know who your child’s friends are.

This does not mean you have to exert a degree of control over who your child spends their time around. In fact, trying to grip your child too hard will see them slipping through your fingers. It is much better for you to know your child’s friends and get a measure of them personally.

Don’t make the behavior of these friends your child’s problem. Make these friends responsible for their own behavior. Let them know that if you become aware of any drug use near or with your child, then you will get the police involved. And of course, if you have to, follow up on that.

It can also help you get in contact with the parents of these friends. This is far easier, but be warned about one thing: If a child is pushing drugs onto your child for whatever reason, there is a good chance that their parent knows about it and will be less than helpful to you.

Ideally, the parent has no idea what their child has gotten into and will help you respond to the situation. But some parents actively encourage substance abuse in their children, while others deny that such a thing could even happen. Sometimes you have to go around the parents.

A great many of the drugs your teenager can get their hands on will not be that dangerous. It is also improbable that your teenager will get addicted. But it pays to be aware and realistic.

You do not want to be the parent that denies that such a thing could happen at the cost of your own child’s health. If you want to know more, try BasePoint Academy.

How Does Tattoo Removal Work?

10 Major Benefits Of Staying Sober During The Upcoming Holiday Season

Small Changes You Can Make to Start Getting Healthy

An Anti-Aging Skincare Guide For The Lazy