Why Body Sculpting Procedures Have Become So Popular

Signs You May Have a Vitamin Deficiency

Does Peeing After Sex Push Sperm Out Of Your…

6 Online Fitness Certifications You Need to Enroll In 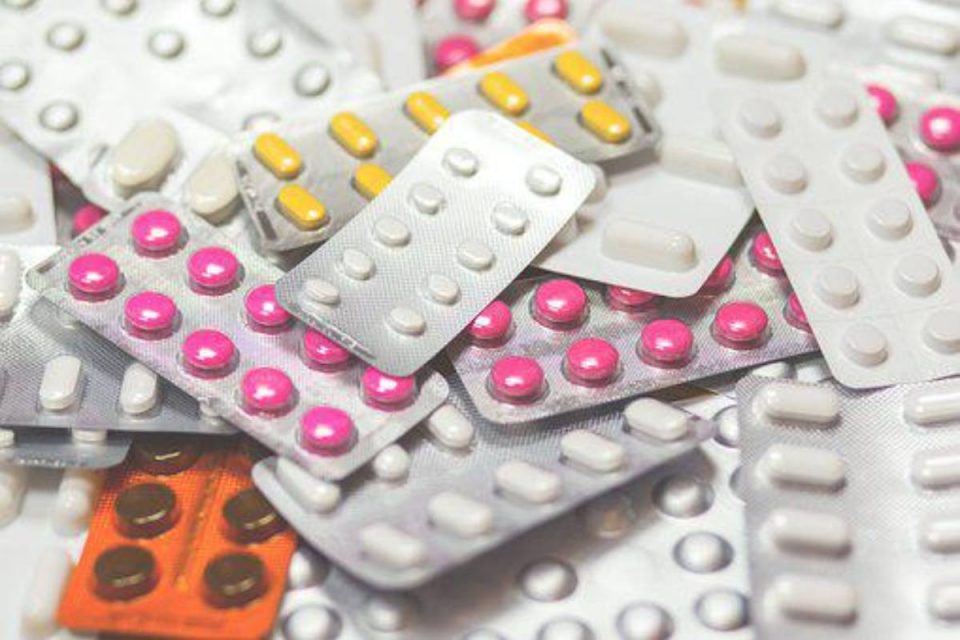 The effects of drugs may vary widely, depending not only on the substance itself but also on the individual who uses it and the environment in which they do so. Find out how your body processes medicines and educate yourself on the implications, both short-term and long-term, of doing so. Using illegal substances may have repercussions not just on one’s physical and mental health, but also on one’s whole life. It just takes one tablet to be fatal. Substances known as drugs are chemical substances that have an influence on both the mind and the body.

The precise effects differ from person to person, as well as depending on the medicine, the dose, and the mode of administration. The use of any substance, even in a controlled manner or in accordance with a prescription from a doctor, may have immediate consequences visit today. Cigarettes and other tobacco products include nicotine, which is known to boost blood pressure and make people feel more alert.

Drugs have an effect on the central nervous system of the body. They have an impact on how you think, feel, and act as a result.

2. Your perception of reality might become warped when you use hallucinogens. You can see things that are not really there, hear things that are not actually there, or see things in a distorted manner. Emotional and psychological exhilaration, tightening of the jaw, panic, paranoia, gastrointestinal distress, and nausea are some of the other consequences that might occur. Examples of hallucinogens include cannabis, ketamine, LSD, and PCP, as well as the so-called “magic mushrooms.”

3. The central nervous system is said to be “stimulated” when it is accelerated by stimulants. They hasten the transmission of messages to and from the brain, which contributes to a feeling of increased alertness and self-assurance. This may lead to an increase in heart rate, blood pressure, and temperature, as well as a decrease in appetite, irritability, and inability to sleep. When used in excessive doses, stimulants may bring on feelings of anxiety and panic, as well as seizures, stomach pains, and paranoia. Stimulants include substances such as caffeine, nicotine, amphetamines (including speed and ice), cocaine, and ecstasy (MDMA).

4. The inhalation or smoking of illicit substances may cause harm to the respiratory system and increase the risk of developing chronic respiratory infections and illnesses. Opioids connect to certain receptors in the central nervous system that is responsible for regulating respiration, which causes a person’s breathing to become shallower. These medications have the potential to impede a person’s breathing and cause them to snore heavily because they depress the respiratory system. If a person takes a big amount of an opioid or takes it in combination with other substances, such as sleep aids or alcohol, they run the risk of completely stopping their respiration.

Top 4 Tips For Dealing With Acne

How To Stay Active And Independent As You Age