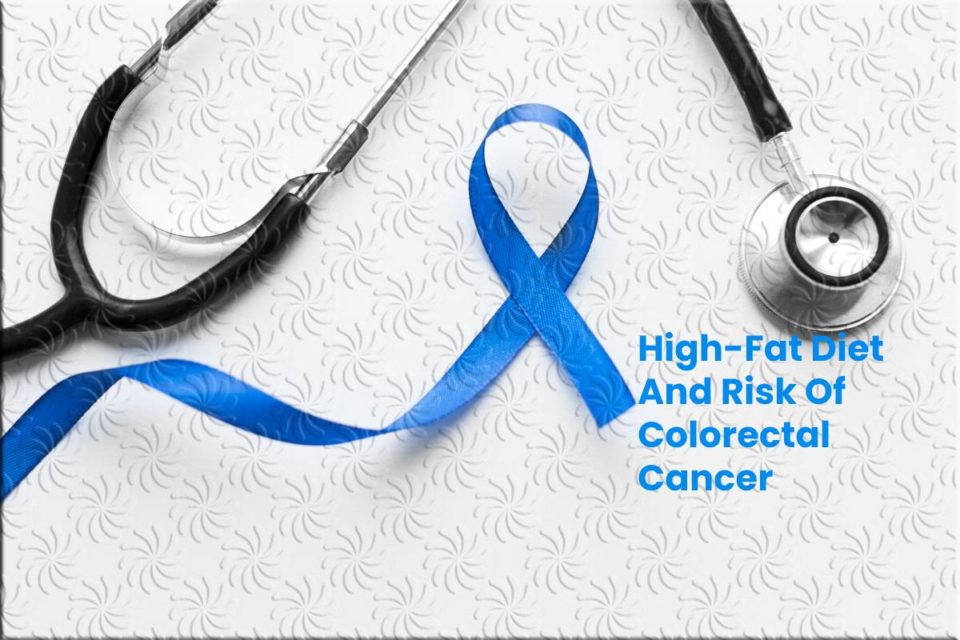 Colorectal cancer is widespread. In addition to genetics and age, a high fat intake increases the risk of developing it. Learn more details in this article.

Did you know that a high-fat diet can increase the risk of colorectal cancer? Of the factors that predispose the development of this oncological pathology, food is the only one that can be modified.

Therefore, it is essential to learn how to prevent it from nutritional guidelines.

Thus, in 2018, 3.9 million cases of different types of cancer were estimated in Europe, of which colon cancer was one of the main ones. Read on and find out more about this topic.

Also Read: What Is Depression? – And More 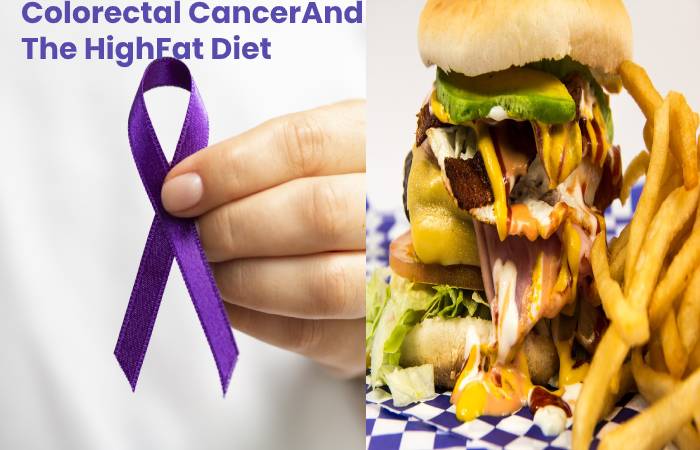 Among the factors that contribute to the appearance of this disease, diet plays a fundamental role.

In this sense, saturated fats are the main component related to increased risk.

Numerous epidemiological studies have implicated them directly in the development of certain types of cancer, especially the breast, colon, rectum, prostate, and ovaries.

Always what determines the final incidence is the quality of the fat, beyond its caloric intake. You tend to think that the bad thing about lipids is that it would make us gain weight.

However, it is not where you have to put the emphasis.

Hypotheses proposed to explain the mechanisms of the fat-promoting effect in colorectal cancer.

These include increasing the concentration of co-carcinogens, such as secondary bile acids in the colon, by omega 6 fatty acids.

These induce cell multiplication and generate a local inflammatory response.

Saturated fats are the most influential since they stimulate tumor formation during its initiation phases.

Studies showed that the administration of a diet with a high content of these compounds, prevalent in western countries, produces lesions in the colon.

Sausages are processed associated with the risk of colon cancer. 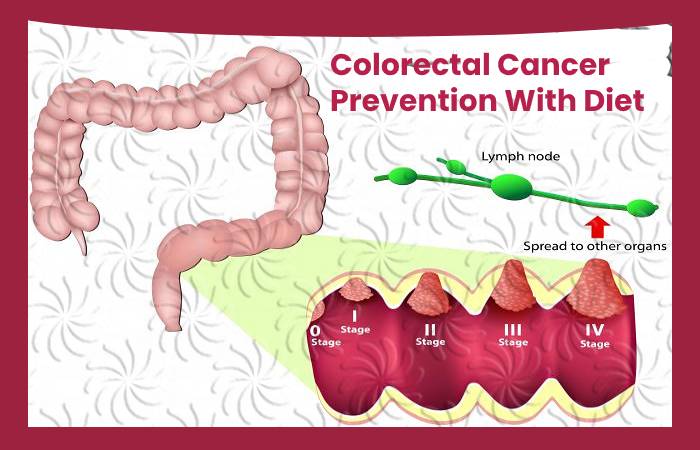 In several investigations, there has been a lower incidence of various types of cancers in Mediterranean Europe compared to Northern Europe and the United States.

This is because the main fat in the Mediterranean countries is olive oil, in which oleic acid predominates. On the other hand, in the others, an omega-6 polyunsaturated type is frequent.

The protective effect of high dietary fiber consumption on the development of colorectal cancer has also evidenced.

A study published in 2018 found a 42% reduction in the probability of suffering it among those regular consumers of all kinds of fibers, both those from cereals and vegetables.

What Can Cause This Type Of Cancer?

The appearance of colorectal cancer causes alterations in these organs at the end of the digestive tract.

With this, the metabolism of food hindered. We detail what the most common characteristics in those who suffer from pathology are:

There are changes in bowel habits, such as constipation, diarrhea, or sturdy stools.

These modifications oscillate between moments of illness and others of high stool frequency.

Presence of blood in the stool, which can sometimes be black or dark brown.

He/She was bleeding from the rectum, in the form of small red droplets, especially when the cancer is in the lower region.

I feel that the intestine is full, even after a bowel movement.

Cramps or abdominal pain. It is intermittent and without a particular rhythm that allows it distinguished from other clinical pain.

It is confusing with an irritable colon, diverticula, and complicated benign polyps.

Anemia, as a secondary and accidental finding. In a blood test, the low amount of red blood cells or hemoglobin detected, and after investigating in-depth, the loss in the digestive system found.

Colon Cancer Is Preventable And Curable

The Pan American Health Organization (PAHO) specifies that colon and rectal cancer rank fourth among causes of death from tumors in the Americas region.

Every year 96,000 patients who have it die. The said entity asserts that this type of cancer prevented by reducing risk factors and secondary prevention.

Besides, it recommended to start the control in the population at risk, that is, from the age of 50, and continue at regular intervals until the age of 75.

The available screening tests for colorectal cancer include the examination of fecal occult blood, sigmoidoscopy, and colonoscopy.

The best prevention of this pathology is a diet rich in dietary fiber and low in saturated fat from red meat and its derivatives. To this must be added physical exercise and weight reduction.

This allows identifying behaviors that modified in a preventive way, particularly in patients who have higher risk factors, such as obesity and abdominal fat.

A nutritional consultation does not hurt to establish parameters when setting times, types, and modalities of food consumption.

Also,You can find more helpful resources at The Ace Fitness.

How Often Should You Wash Your Hair? – It’s Factors.

6 Points To Consider When Choosing A Criminal Defence Attorney

Are Delta 9 Gummies Near Me? How To Invest in Them

6 Tips For Reducing Stress In Your Daily Life