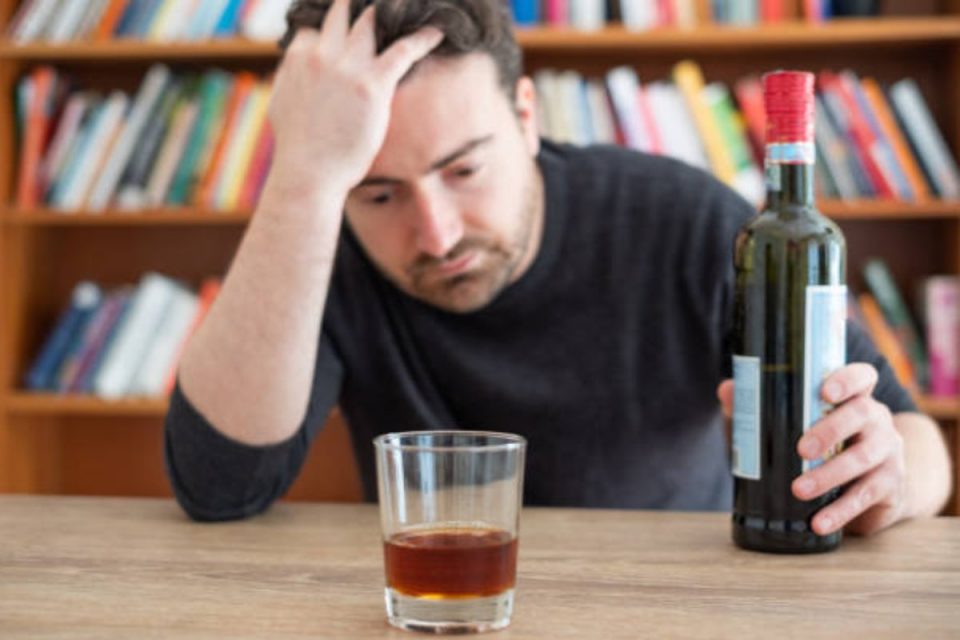 Alcohol is a drug that’s legal for adults to drink in most places. In fact, it’s so widely accepted that many people don’t give its effects much thought. For example, many people know alcohol is a depressant, meaning it slows down the body and brain.

But how exactly does alcohol work? What other effects does alcohol have on the body? And just how much is too much? The answers to these questions may surprise you. Furthermore, the way your body processes alcohol varies by genetics, gender, age, and even your surroundings.

Keep reading to learn more about how alcohol affects your body and the alcohol abuse side effects you must know about.

How Does Alcohol Abuse Affect the Brain?

Alcohol affects the brain in several ways. First, it slows down the speed at which your body converts food into energy. This means you’ll burn fewer calories when drinking, which is one reason many people gain weight when they’re regularly drinking.

Secondly, alcohol lowers your inhibitions, which means you’re more likely to act on impulses, whether that’s making a poor decision or taking part in risky behaviour. Thirdly, alcohol depresses the central nervous system, which slows down breathing and can even lead to life-threatening respiratory failure.

Lastly, some of the effects of alcohol are short-term. For example, it can lower blood pressure, which means you could faint or even risk a stroke if you’re not careful. There’s also some evidence that alcohol can lower your body’s ability to fight off infection.

The immediate effects of alcohol vary depending on how much you’ve consumed. For example, low to moderate alcohol consumption (one drink per day) has been linked to reduced risk of cardiovascular disease. However, your body processes alcohol very quickly, so you may start feeling these effects within 15 minutes of consuming a drink.

Over the long term, regular alcohol consumption has been linked to an increased risk of a number of health conditions. They include:

Alcohol is a drug that can have both short- and long-term effects on your health. If consumed in moderation, it can have some health benefits. However, excessive alcohol use can lower your inhibitions, depress your central nervous system, and increase your risk of certain cancers.

Keep in mind that having drunk every so often doesn’t mean that you are an alcoholic. But if you find that you’re regularly drinking more alcohol than you intended, it may be a sign that you have a problem.

What To Expect During Outpatient Substance Abuse Treatment

How exactly does a Medicaid pooled income trust work?

How To Handle Addiction To Prescription Drugs: By Recovery Experts