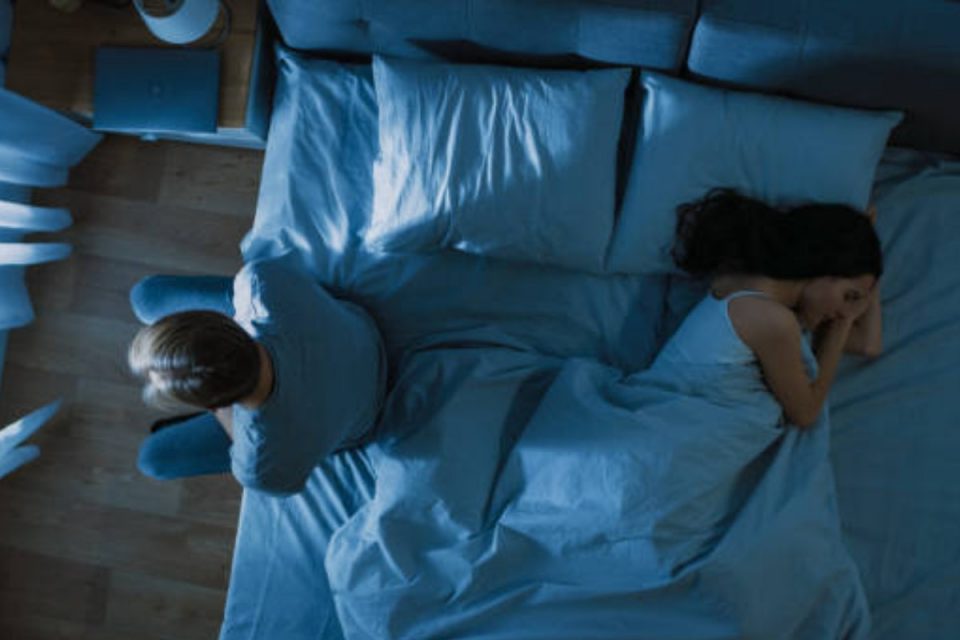 Hypoactive Sexual Desire Disorder (HSDD) is also well known as the feeling of no sexual activity or inability to show sexual interest itself. Many people struggle with this sexual disorder but fail to recognise it soon. The more you delay in accepting the disorder the later the therapy or medication will start. Hypoactive sexual desire disorder (HSDD) can be a lifelong problem if it is not treated in the right way at the right time. It may be caused due to many stress-related factors, however, a specific cause is not known.

People who have HSDD have slight or no opinions or fantasies about sexual intercourse or any related activities. Such people mainly do not find interest in their spouse’s sexual cues or suggestions, relinquish passion for sex while having it, or avoid sex altogether. Listed below are some details to understand the disorder, why it happens, the main causes, and much more. Let us have a look to get a better understanding of Hypoactive Sexual Desire Disorder

What are the main causes of HSDD?

There are several reasons which can lead to Hypoactive Sexual Desire Disorder. Here is a list of causes that can result in HSDD as a long-term effect. It includes conditions of depression, being sad for long hours, having negative thoughts etc. Some other causes can be relationship problems with your partner, frequent fights and arguments which might make you feel lost and devastated, causing long-term trauma and related effects.

Also, in today’s time, body image and other society-induced opinions of a perfect body are relevant causes of such conditions, especially among Women. Some more reasons include work stress, fatigue and exhaustion from routine work. From a physiological perspective i.e if a person has been abused in childhood or been through some forcible sexual abuse, it might be difficult for them to recover from the experience. Such experiences are major causes of conditions like HSDD. Cancer, diabetes, heart issues, multiple sclerosis, or bladder issues are some more reasons that might cause HSDD.

Male sexual arousal is a procedure that pertains to the brain, hormones, feelings, nervous system, and many such factors. Among males, the condition of Erectile dysfunction can occur due to an issue in any of these parts. However, stress and mental health anxieties can also induce or cause no sex drive among men. Nonetheless, a mixture of biological and psychological factors are the main reasons for HSDD in men.

Another main cause can be hormonal changes such as Hormone imbalances that may result in vaginal dryness making sex unbearable. As a result, HSDD can occur if this sustains for a long-term duration. Low estrogen levels can also be a reason.

Treatment for Hypoactive Sexual Desire Disorder (HSDD) involves the psychological, social and biological facets of the situation. Treatment specifics are constantly customized for each woman to meet her distinct problem and necessities. Psychotherapy is frequently helpful as it can enable us to determine unconscious disputes from an early age or recent problems in a female’s life.

Hypoactive Sexual Desire Disorder can occur due to several reasons as mentioned above. However, the problem is treatable. Not that many people suffer from such disorders; given the lifestyle change in the present era. Scarcity or reduction of instinctive sexual desire, not reacting to sexual incitation or cues, which can be pictorial or associated with additional senses, and lessened interest or appetite in sexual activity for at least 6 months; all these are symptoms of Hypoactive sexual desire disorder. (HSDD)

A Beginners Guide To Crossfit: Understanding the WOD

Types Of Microneedling Devices: Everything You Need To Know