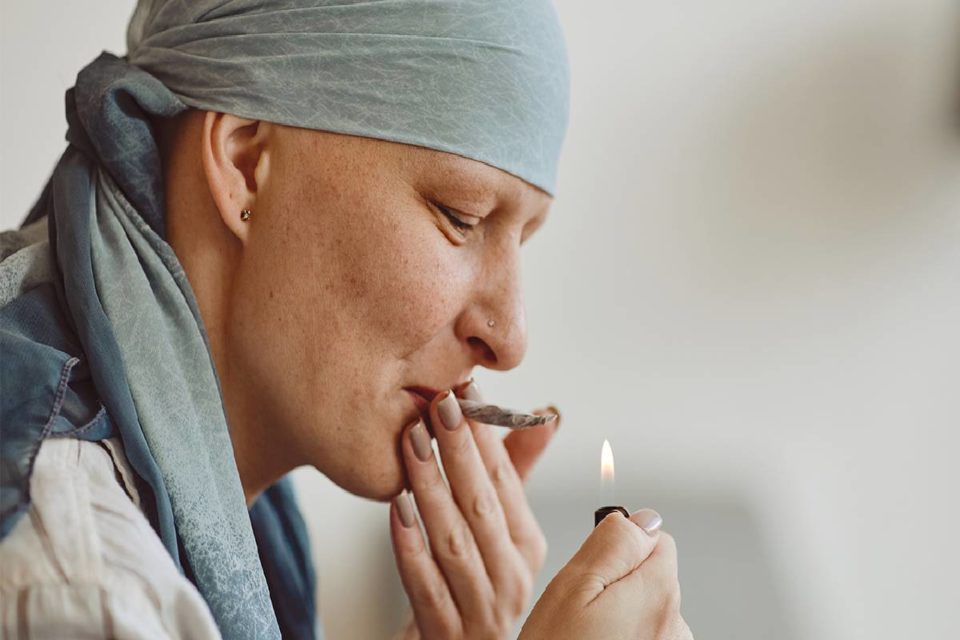 With more states legalizing the use of marijuana for medicinal and recreational use, there has been a lot of discussions by the medical community and citizens about its potential to heal anxiety. While some believe that marijuana can treat anxiety, others think it worsens the condition. With scanty research studies, the use of marijuana for anxiety relies on practical uses. Patients suffering from anxiety will find the following insights beneficial.

What is Medical Marijuana?

Before delving into the effects of marijuana on anxiety, you should begin by understanding medical marijuana. That said, medical marijuana is a derivative of the cannabis plant. While the use of marijuana remains illegal in most states, recent efforts to legalize its use for recreational and medicinal purposes have succeeded. Proponents of these claims believe that medical marijuana helps relieve symptoms of mental health conditions such as anxiety and other conditions, such as cancer.

Medical marijuana contains several compounds known as cannabinoids, which attach to the endocannabinoid receptors in the brain. Different cannabis strains have varying levels of cannabinoids, meaning that they affect every person differently. The use of marijuana for the treatment of anxiety is effective because of one particular cannabinoid; cannabidiol.

Medical marijuana’s effects in relieving anxiety and other benefits are due to its interaction with the body’s endocannabinoid receptors. However, the primary reason that makes marijuana produce a calming effect in patients with anxiety is its interaction with the GABA neurotransmitters, which potentially stops the attack in its tracks. To mention, the GABA levels are often the target of benzodiazepines, which are common anti-anxiety drugs.

Marijuana also potentially lowers cortisol levels, which is a stress hormone responsible for the proliferation of anxiety attacks. Among the widely accepted and less controversial medical marijuana options is CBD oil, which is a marijuana extract without THC. Besides not producing a high feel or mind-altering effects, CBD oil is beneficial in treating anxiety and addiction. CBD works by interacting with the CBD1 receptors of the brain, which positively influence serotonin levels.

Apart from the non-psychoactive cannabinoid, CBD, some studies have shown that THC, the psychoactive cannabinoid in marijuana, can lower anxiety. Regardless of the form, be it THC, CBD, or both, most people who have used cannabis attest to its effectiveness in increasing the sense of calm, improving relaxation, and better sleep.

While cannabis may not fully cure the conditions, most users report that it reduces overall distress. For instance, a 2015 study showed that CBD potentially helps with social anxiety.

The increasing demand for marijuana and restricted use of specific formulations led to a surge in cannabis product types on the market. Unlike the common formulation where people smoked cannabis, anxiety patients can take marijuana through several methods. That said, you can find cannabis products to counter anxiety in either of the following formulations;

Like any other drug, you should be wary of the dosage recommendations when using medical marijuana. Dosing cannabis highly depends on your consumption method and CBD/THC levels in the product. Since different products come with varying concentration levels, you should consult your marijuana doctor for appropriate dosing. Proper dosing prevents potential adverse effects of marijuana medication.

Symptoms of anxiety can be relieved by marijuana, specifically CBD and THC, at low levels. However, keep in mind that the use of cannabis might not be beneficial for everybody. For some patients, marijuana can cause or worsen the symptoms of anxiety. Also, consult your doctor before using marijuana if you were on other anti-anxiety medications to prevent the occurrence of harmful drug interactions. If you are looking for a substitute for tobacco, you can try these tobacco free pouches.

Surrogacy Agency: What is it, and is it Right for You?