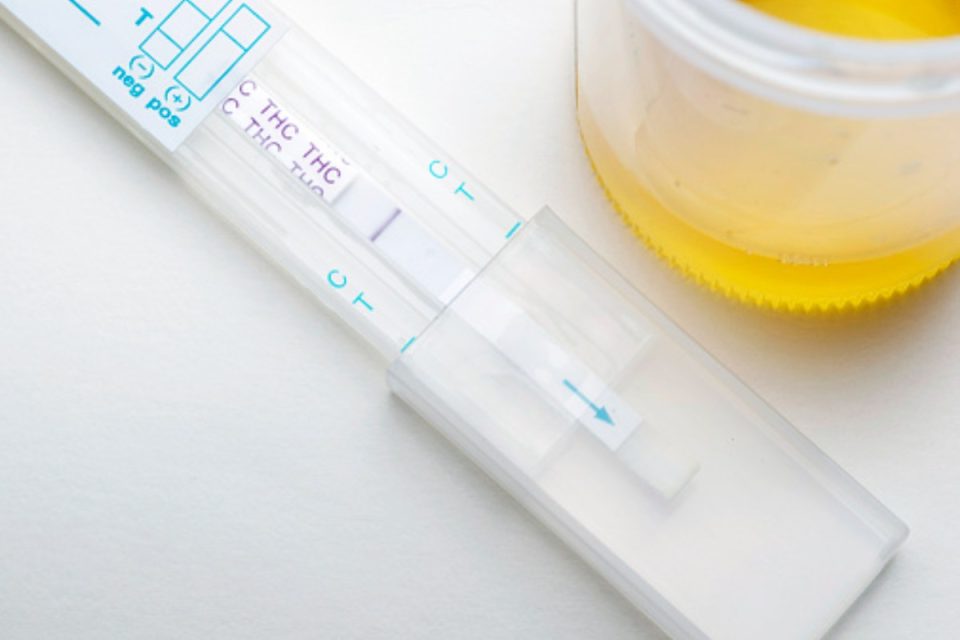 Drug tests can be important for many fields, but they also are not always convenient. Whether you are concerned about false positives or just want to retain your job in a highly-restrictive company, getting around drug tests can be a very major part of keeping your career afloat. Unfortunately, many people simply do not know how to get past them, especially if they are somebody who has slipped up once or twice before and has received a warning in the past.

The easiest thing to do, by far, is to avoid getting one at all. Unfortunately, that is just not an option for everyone. Whether you are taking a drug test for a job opportunity, college, volunteering, or simply to satisfy a company’s request, you are going to have to pass at least one when you know you will fail. But how can you bypass the test easily?

The most popular form of drug testing is urine tests. While there are other ways to sample, these are the most common.

The test involves getting a urine sample and testing to see if there are drugs in the freshly “gathered” urine, which has a fairly high accuracy rate. If a drug is present, it may take a minute or two before you get the results, and some tests may give you a couple of hours to wait before you get results – but that is still going to give a positive if there are drugs in your system.

Notably, some urine tests can be done from home since you can bring the sample in yourself. Others are done in-office. In either case, it is important to find ways to avoid the positive outcome, especially if it could risk your entire job.

There are a few ways to try and pass a urine test.

Many people who fail drug tests make basic mistakes, like using drugs, even though they suspect a test is coming. Drugs can metabolize out of your system after a few days, but this will not help you as much as you might think if you are not putting some thought into what you are doing.

You need to be smart about preparing to take a drug test. Stick to methods that you know work, find ways to pass the drugs faster, or even just ask around to see if you can find out when the drug test is supposed to happen. The more you prepare, the easier it becomes to pass drug tests.

Your best bet is to avoid using drugs at all if you know the test is coming. Urine tests are pretty easy to pass, as it takes about 3-5 days to metabolize certain drugs out of your system. So if you do not have drugs in your system, to begin with, your urine is probably clean for the test.

Unfortunately, not all tests are scheduled, and they can be hard to pass if they are sprung on you as a surprise test. This makes it almost impossible to be completely sure that you will have clean urine ready when you end up being taken aside for a drug test, and it only takes a difference of one day to show up positive instead of negative.

This is not always a viable option, but it can still make a difference. Even if you cut back on how often you use drugs or limit your dosage, you might end up passing it all out of your system twice as fast. This can matter a lot when an unscheduled drug test might be on the horizon.

Get a clean urine sample

The other way to get a clean sample is to cleanse your body before the test. Urine tends to go completely stale quickly, making it very difficult to store some ahead of time. As disgusting as it sounds, preparing urine can work, but urine tests are often successful specifically because of how hard it becomes to use old samples.

One method to counteract this is to drink a lot of water, as well as diuretics like coffee. This can increase urine production, meaning that you will urinate more often – which tends to mean that drugs pass out of your system far faster since you are actively urinating waste products on a larger scale.

If you are unable to get a fresh sample, you may want to look into other alternatives to urine tests. It is good to have at least one or two working methods of passing the test, just in case the most basic fails or you do not have a chance to swap in a clean sample.

If all else fails, fake the test. Products like TestClear are a good way to make sure that you can have a fake sample ready in barely any time at all, meaning that you can be prepared for random drug tests. While it may take some practice to get the method perfectly right, you can mix it all very quickly to get the best possible results.

This kind of product is especially powerful for people who already struggle with meeting drug test deadlines. If there is even a chance that you might accidentally mistime your test and cause a positive that you wanted to avoid, it could be worth relying on a way to fake it instead. TestClear seems like one of the best options to make sure that you always have a fake sample to fall back on.

Judging by TestClear.com reviews, it is easy to see why the product is worth using. Not only is it a reliable option for consistently passing drug tests (at least once you learn how to use it), but it can work over and over again as long as you keep a few extras in reserve to cover for accidental mixing mistakes. If your company only ever does urine tests, then TestClear might be the most reliable way to completely bypass them.

Drug testing takes on many forms, but urine drug testing is probably the most widespread. In general, it is the one you will be exposed to most often, and that means that you only need to know how to pass drug tests on your urine to receive almost complete protection from being discovered.

How to Prepare for Your First Chiropractic Appointment

Telehealth Is More Complex (and More Powerful) Than You Think

A Handy Guide To Using CBD For Animals

How To Make Your Thc-O Carts?

What Is Depression? – And More