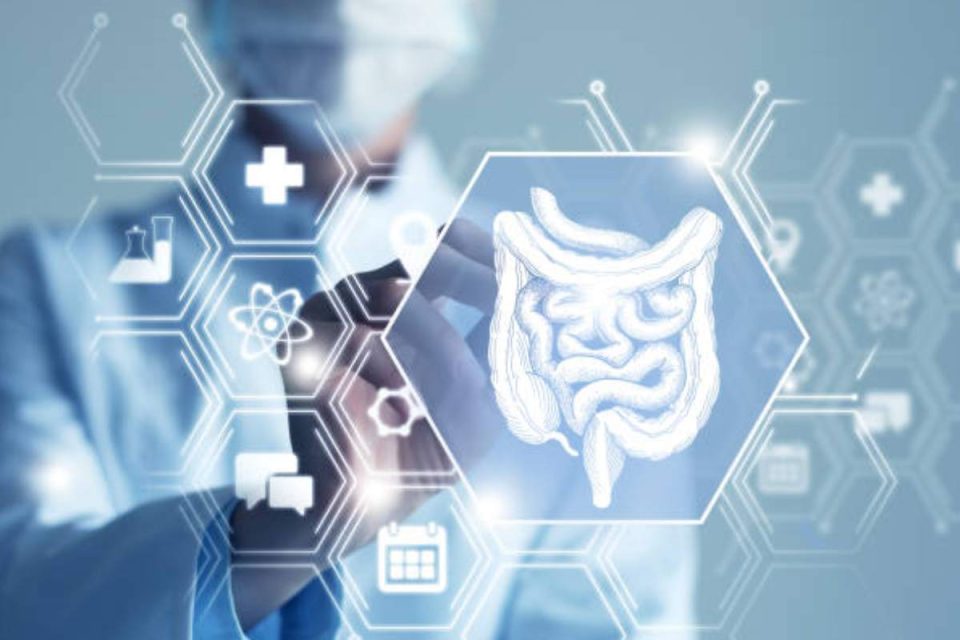 How Does A Gastric Sleeve Work?

This is a procedure that is also called “the sleeve.” In it, most of the stomach is stapled off and taken out. In the U.S., the sleeve is the bariatric surgery that has grown the most in the last ten years. This makes the stomach tube long and thin, with little room to stretch. The new stomach is about the size of a banana. It limits how much food a person can eat and makes them feel less hungry.

When Can You Go Out To Eat?

After bariatric surgery, each person follows their unique eating phase schedule. Most of the time, you will only be able to drink full liquids for the first two weeks after gastric sleeve surgery. During weeks 3 and 4 of the gastric sleeve diet, you may be able to eat soft foods. The next step is eating solid foods. After six weeks, it is safe to start eating solid foods again. Getting back to normal eating can take up to 8 weeks or even longer for some people, depending on how well they are doing after surgery.

After having gastric sleeve surgery, you can start eating out when you feel ready to eat solid foods again. Still, portions should be kept small. Also, be careful about what you eat at restaurants that cater to people with weight problems.

Fluids To Avoid After Surgery

Even after your stomach has healed, you may find that you can’t drink certain drinks, and they may need to be taken out of your diet for good.

You may also find that you can’t eat certain foods that you could before surgery. They could be any of the following:

What Do You Eat After You Have Bariatric Surgery?

If you’re considering having bariatric surgery, you might wonder what you can eat afterward. In short, it could be a lot of different things. There are various diet phases after weight-loss surgery, and the foods in each stage differ. As your stomach heals, you’ll slowly start eating new food.

Each program may give you slightly different advice, but in general, you’ll do these things:

You will start drinking clear liquids while you are still in the hospital. This will happen within the first 24 hours after surgery. This diet’s primary goal is to ensure you stay hydrated and keep your stomach from getting upset. You can drink clear liquids like broth, water, and sugar-free gelatin on this diet.

You’ll switch to a liquid-only diet between one and three days after surgery. After surgery, to help you lose weight, you must eat enough protein. Protein gives your body energy and enables you to build and maintain muscle mass. During this part of your diet, you will drink protein shakes and milk products for about 14 days.

Puree Diet, Which Is Also Called A Soft Diet

After being on a liquid-only diet for a while, you can slowly get used to solid foods by adding pureed solid foods, like baby food. Then, you’ll eat soft foods between three and four weeks after surgery. During this phase, protein is still essential, but you can get it from foods like scrambled eggs, hummus, and tuna or chicken salad with low-fat mayo.

You’ll still drink protein shakes, but they won’t be your only source of protein. Instead, they’ll add to what you get from food. You’ll still eat protein at every meal five to six weeks after surgery. Still, you’ll be able to challenge yourself by slowly adding food textures that are harder to chew. Some grains and soft fruits and vegetables are among the denser foods.

Approximately seven weeks after your surgery, you can start eating normally again. In this phase, paying attention to your “new full” is essential because you might feel full before you expect to. You will still put protein first in each of your three daily meals, and you can also eat raw fruits and vegetables with a lot of fiber.

Certain meals and beverages provide a greater risk of complications and should be avoided for the duration of recovery. How foods make you feel will differ from how other people think. Still, carbonated drinks, sugary drinks, gum, and spicy foods are often hard to handle. You should also limit how much caffeine you drink because it can upset your stomach.

Things You Need To Keep In Mind After A Gastric Sleeve

Remember that you don’t have to eat only the foods listed above. Remember that these foods are just examples of what you might eat on an average day after surgery. The most important thing is to eat a healthy, well-balanced diet that gives you all the nutrients you need without giving you too many calories or carbs. Be careful, as you want to avoid picking up new bad habits while adjusting.

5 Tips for Seniors to Boost Their Mental Health

A Complete Guide To Enrolling In A Cosmetic Injector Course

5 Facts You Should Know about Breast Augmentation