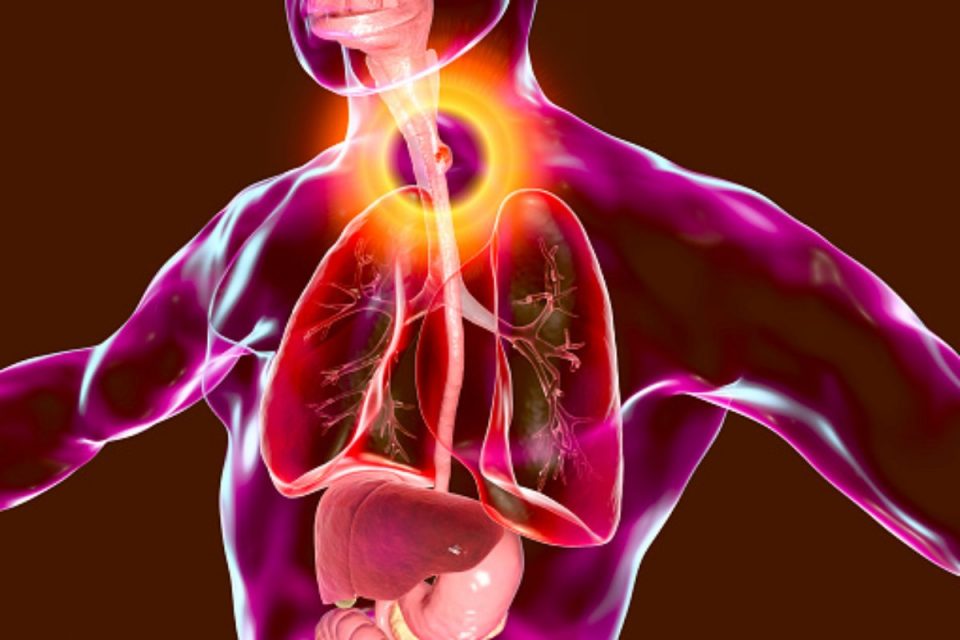 Many issues can make it hard to swallow the food we eat. These swallowing problems are classified under the term dysphagia, which is medically described as the inability to swallow. The difficulties and problems can be caused by underlying issues such as trauma, Alzheimer’s, and stroke. This guide will detail what you need to know to understand this condition.

The swallowing difficulties that are known as dysphagia occur when the muscles used for chewing and swallowing are unable to work together to get food down the esophagus. The two main reasons for this are their weakening and incoordination. Because of this incoordination, food might end up going down the windpipe and into the lungs, which can cause serious infections including pneumonia.

The Signs and Symptoms of Dysphagia

Many of the signs and symptoms of dysphagia are caused by the food going down the windpipe or the windpipe closing to protect itself and the lungs. These symptoms include choosing and coughing when drinking or eating, food and drinks coming out the nose, runny nose and eyes during or after meals, feeling like there is food stuck in the throat, and keeping food in the mouth for too long.

Serious signs and symptoms include unexplained and rapid weight loss, recurrent chest and lung infections, as well as regurgitation, which can lead to Gastroesophageal reflux disease (GERD)

To get a diagnosis, a therapist will check what is making it difficult for you to swallow foods and drinks. They may also give you exercises or place you in a position that makes swallowing easier so that if you are still unable to do it, they know there is an issue.

In addition to other treatments such as language and speech therapy, the main way of managing dysphagia is making it easier to swallow, as this is the most pressing and life-threatening issue. You will be advised to only consume thickened foods and drinks because they are easier to swallow. There are food and beverage thickeners like the SimplyThick thickener that can help. Once they thicken the food, they make it easier to manipulate and control in the mouth ensuringthe food follows the correct path.

Your doctor may also suggest feeding alternatives such as a feeding tube to ensure you keep getting the nutrients and calories you need. Surgical interventions that widen the esophagus can also be recommended. In a few cases, a stent can be inserted to keep the esophagus open when eating or drinking.

There are few other things you can try at home, even when consuming thickened foods and drinks. First, always ensure you are upright when eating and remain so for about 30 minutes after eating or drinking. Next, avoid rushing your meals and ensure you chew foods thoroughly before attempting to swallow.

Dysphagia is very serious as it can lead to severe medical issues such as rapid weight loss and recurrent chest infections. Interventions exist that can make it easier to swallow, including surgical and alternative feeding options.

Why Have Whey Protein Isolate? 4 Reasons

Healthy Eating Habits To Start Before The Holidays