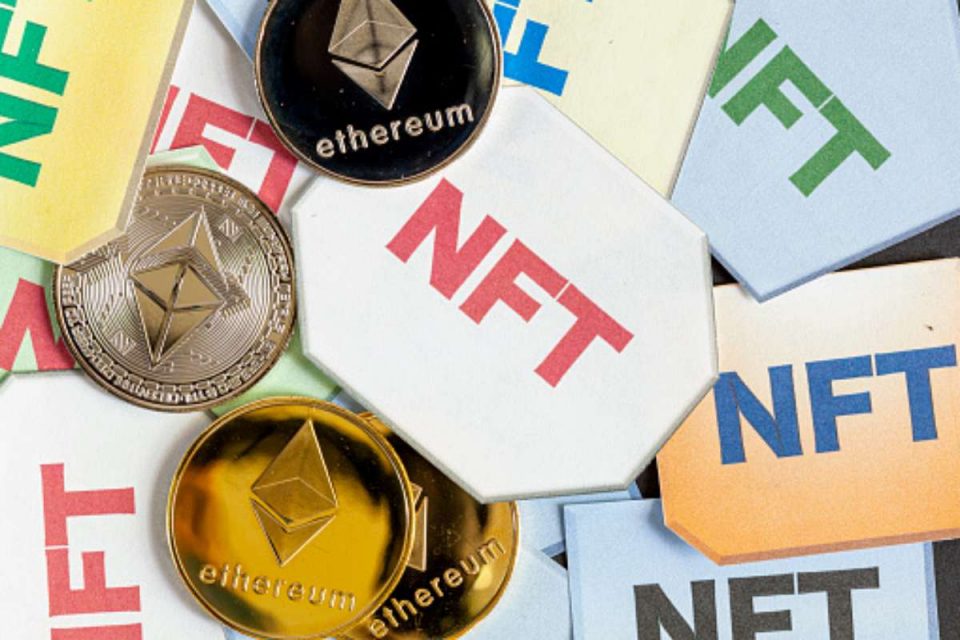 It was just three months ago that Nyan Cat, a well-known online meme and YouTube video of a feline that was comprised of a pop-tart shaped body trailing a rainbow, sold as a digital NFT token to the tune of at least $590,000. It fetched a large amount of money for the artist, and what made it even more amazing was that he had never realized any economic benefit for his work that he had created in 2011.

NFTs are digital representations of various types of art that reside on the blockchain, and they have taken the art world by storm, and this started in the early months of 2021. Fast forward to a year later, and the impact is still being felt in the Bay Area art community by not only artists and collectors, but also gallery owners and curators as well!

Of course, for the uninitiated, a handy definition of an NFT is in order. It can be described as an artwork that is represented digitally and still has proof of ownership, even for those in the ultra-traditional art world.

This non-fungible token will usually be purchased with the aid of Ethereum utilizing blockchain technology that is normally reserved for bitcoin. However, the main different is that this time the token would be described as non-fungible, meaning that it isn’t like money which can be used repeatedly. Instead, an NFT can only be used once.

Thus, an NFT is an artificial scarcity, which can often create tremendous value. This is going to totally revolutionize the art market because the creators of these NFTs can earn a commission each time their work is sold.

Of course, the art world has long been known as a very static and conservative medium, so it might take people some time before they are willing to adapt to this changing landscaping. However, much like that recent Super Bowl commercial where everyone was scoffing at the new inventions, it is only going to be a matter of time before these new ideas take root.

Non-Fungible Tokens are a very well-known commodity in the world of crypto, but not so much as of yet in the art world. However, there is a growing consensus of artists that are changing that. With the advent of such things as abstract art, it is only a matter of time before NFTs become extremely popular in this area as well.

As these NFTs continue to gain steam, the idea of the “starving artist” might end up being something that is no longer a foregone conclusion. NFTs continue to set new records ever time that they are sold, and more and more individuals are becoming interested in creating their own NFTs for others to consider.

Why the Kydex Holster Is the Best?

How To Calculate And Reduce Customer Acquisition Cost?

Nancy Etz Explains How to Start a Scholarship Program