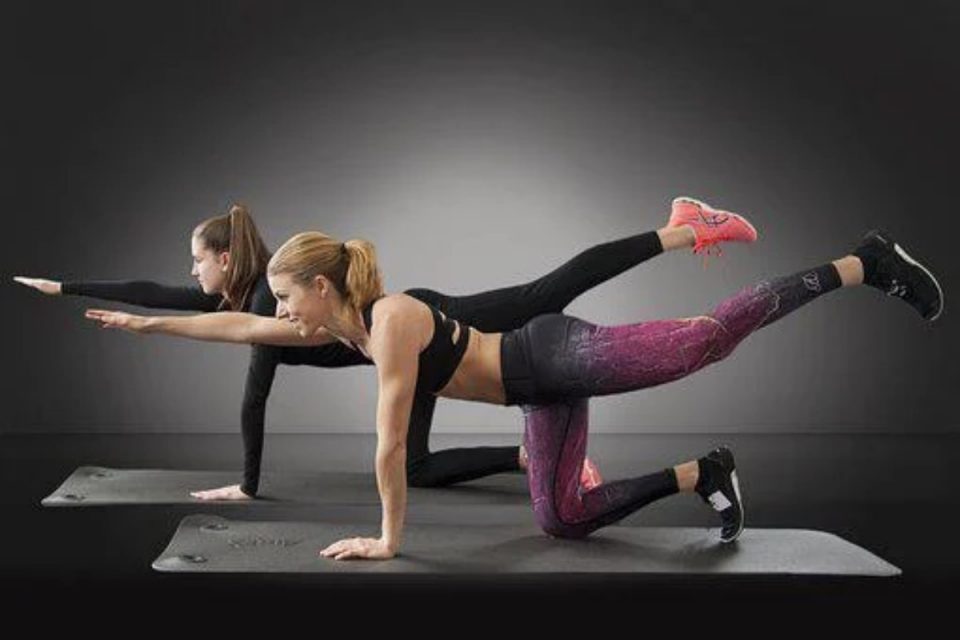 Trying to learn a new language? Perhaps you want to brush up on a few phrases. Did you know that heading to the gym or joining a community exercise program could boost your speaking abilities? Here, we reveal exactly why.

Scientists have revealed that when we exercise a chemical reaction is released in the brain. This, in turn, prompts the release of new brain cells and enhances the connections between neurons. As it does, the brain’s plasticity is boosted which augments our ability to learn. In short, exercise makes our brains more malleable and open to new information.

This idea is backed up by studies too. In fact, there are plenty of findings that confirm that sitting for long periods of time does nothing for our mind’s ability to learn.

A recent study found that we learn differently if we enjoy a healthy and active lifestyle. In a lab, those rodents that had access to a running wheel typically had better memory compared to those animals that didn’t and therefore led a sedentary lifestyle. A  study of students found those who took part in physical activities during the school day subsequently performed better on their academic tests.

So, instead of locking yourself in a room and focusing on your language learning, why not pop on an audiobook in Spanish and go for a walk? Or, for example, do some exercise on either side of some online French lessons and really help everything you’ve learned to sink in.

Consider coming up with a plan that suits you with the assistance of a personal trainer or hire a professional online language tutor in your town to keep you on track.

To engage the mind effectively, scientists say you need to engage your body with a walk, a run, or another type of high-intensity exercise, so take our advice!

As well as making the process easier, one study found that those active students and, in this case, it meant riding a bike regularly – were able to remember the vocabulary for longer compared to those who sat in a classroom setting and did no other exercise.

Simone Sulpizio, a professor of psychology and linguistics confirmed that these tests show that physical activity during language learning can improve the process. Not just that but it helps with memorization and enhances an individual’s understanding of how to use these new words and phrases – which is essential in the overall process.

Another study found that high-intensity exercise can actually help you to learn languages up to 20% faster. The University of Muenster in Germany split a group into three and told each group to either complete 40 minutes of gentle running, 15 minutes of sedentary activity or three minutes of sprints repeated twice.

It found that the group who completed the two rounds of sprints were able to learn new vocabulary faster compared to the other two groups.

To conclude, language learning may get more difficult after childhood but leading a healthy and active lifestyle can actually help you to process new languages easier. What’s more, it’s believed a mixture of different types of exercise is the best option as it’s great for getting the blood pumping around the body and increasing chemical reactions in the brain.

Of course, if you want to stick to one type of exercise, it’s likely to help your learning also. In fact, working out either before, after, or during the process of learning another language can boost your ability to remember, understand and retain new words and phrases – whatever language you’re learning.

Apps That Help With Everyday Health

What constitutes a dental emergency? 5 Problems A Dentist Can Fix

How To Stay Sober Longer

What Steps to Take When Experiencing IVF Failure?