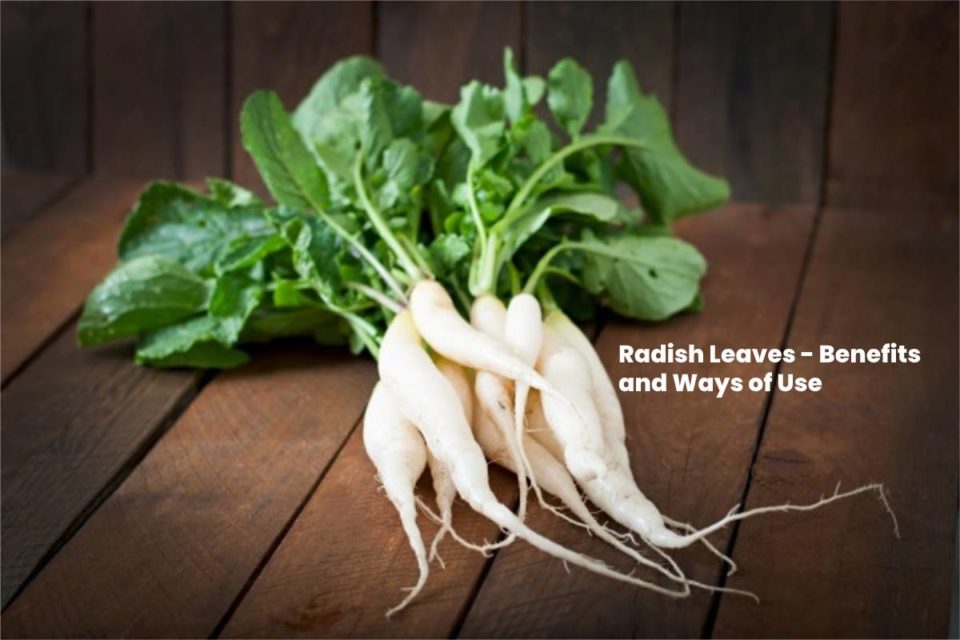 The next time you buy radishes or radish leaves, don’t throw away their leaves. These, prepared like any other green leafy vegetable, could provide specific health benefits. Know what they are.

Radish leaves are not one of the most popular foods in the kitchen. However, if you knew all its benefits, you would indeed include them in your diet. Besides, their mild flavor makes them go well in any salad or preparation.
When using this plant, the first thing you do cut its branches. However, they contain nutritional compounds that could positively influence health. If you still do not dare try them, we will tell you what they are and how to consume them.

Radish Leaves, What are its Benefits?

Although there are not many studies regarding its properties, radish has been used in popular culture as an adjunct to treat certain mild conditions such as fever, sore throat, biliary disorders, and inflammation. Learn more about its benefits below. 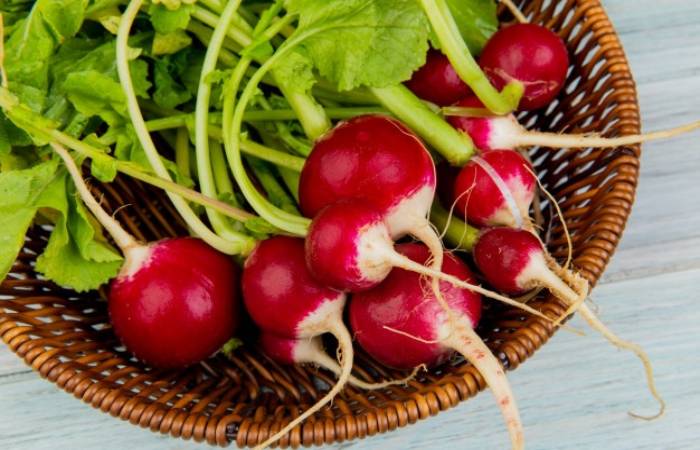 They Help to Supplement the Diet

Due to its low-calorie intake, radish leaves can be included in any diet to take full advantage of its benefits. You can mix them with kale or some other green leafy vegetable to consume in salads, without any charge of conscience.

About this, a publication of the Illinois University Extension in which the nutritional components of a wide variety of vegetables detailed point out that half a radish cup contains approximately 12 calories and practically no fat. 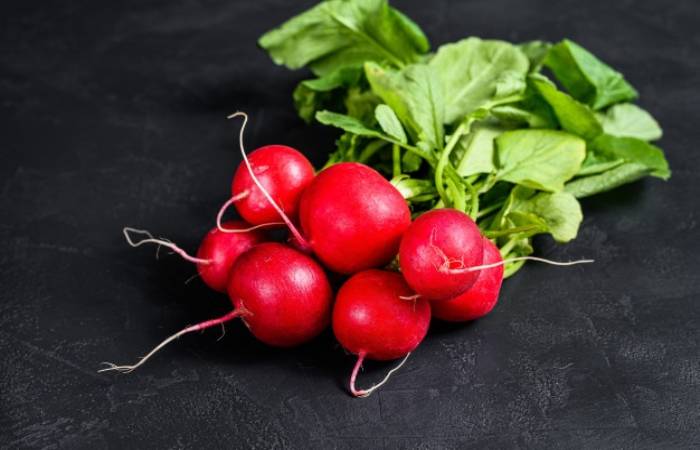 Radish leaves may help facilitate digestion. Although scientific evidence is still needed to prove its effects, some studies carried out in animals suggest that its fiber content would be responsible for this benefit.
Indeed, research published in the Food and Agricultural Organization of The United States comments that the consumption of this part of the food can improve gastrointestinal function and fat metabolism.

Could have Effected on Diabetes

Diabetes is a syndrome in which blood glucose levels rise above what is considered normal. This is a prevalent condition in the world population and originates due to the low production of insulin in the pancreas or the tissues’ resistance to its action.

According to a review published in the journal Nutrients, all radish parts appear to have anti-diabetic properties. As for its leaves, these could reduce the absorption of glucose by the intestine. However, more clinical studies needed on these effects.

How to Use Radish Leaves to take Advantage of its Benefits?

The most common way to eat it sliced ​​in its raw form. However, radish leaves can used in different dishes, and it takes the same procedure as any green leafy vegetable. Some preparations with this food are the following: 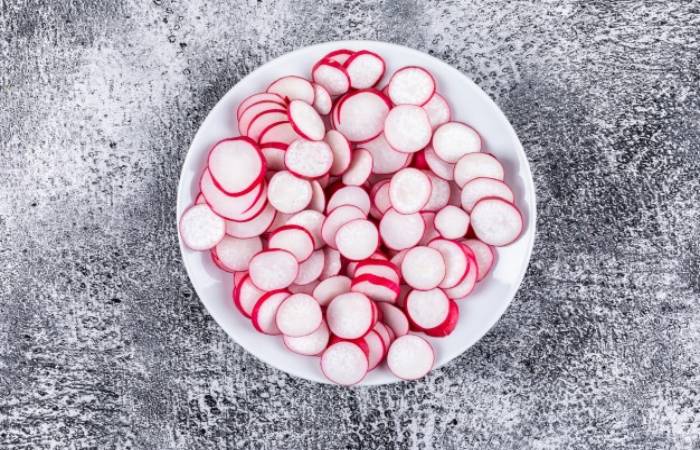 The consumption of radish leaves considered safe almost always. However, in large quantities, it can irritate the stomach. Also, some people may be allergic to this food, although it is not very common. On the other hand, women in a state of pregnancy or lactation should take special care when consuming it, since there is not enough information about its effects.

Also, since it helps lower blood sugar levels, people with hypoglycemia should refrain from ingesting it in excess. If you suffer from gallstones, you should be cautious when eating radish leaves. This is because this food increases the flow of bile, and this action can cause sudden pain due to the stones’ blockage.

Finally, do not forget that, in moderate quantities, this plant’s use does not have any adverse effect, so you can include it in your diet without any problem and check its benefits. If you have any symptoms, it is best to see a doctor.

Also Read: typhoid write for us

9 Tips to Calm the Anxiety of Smoking

What is Torticollis, and What are its Causes