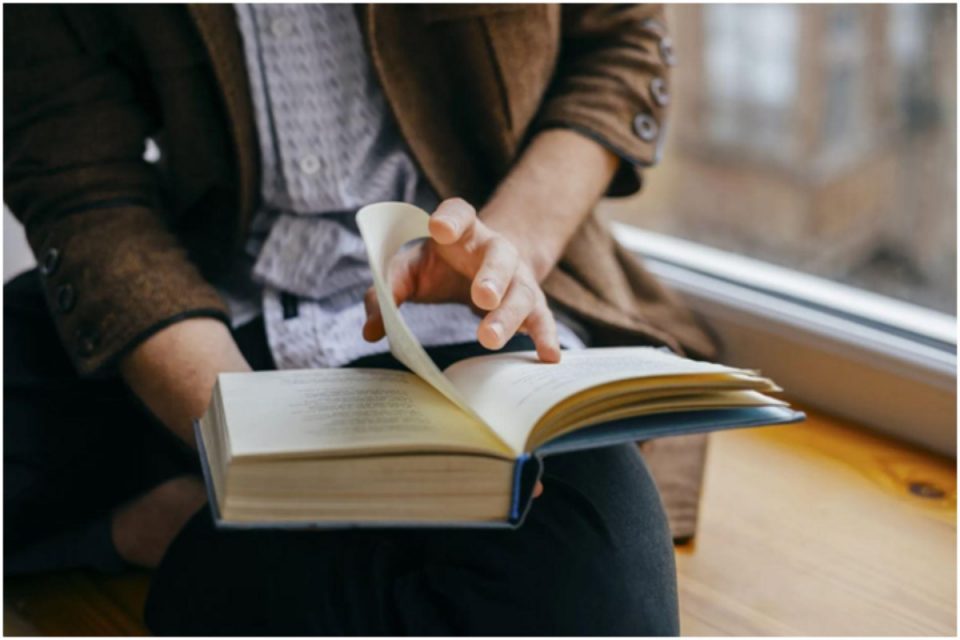 The world is awash in fine literary tradition. From east to west and north to south, every country on Earth has at least one iconic novel to its name, with these tales exploring aspects like the nation’s linguistic, storytelling, historical, cultural pasts and more.

And what’s even better about this is the ease in which you can buy them online these days. It doesn’t matter if you’re looking for the best Irish, French, Nigerian or Japanese fiction books Australia and its online stores have in its repertoire – you can certainly find them!

If you are keen to go on a literary round-trip then here are five iconic novels from five different parts of the world:

Many see Things Fall Apart as the premier African novel, and one that truly encapsulates the continent’s changing ways at the time of European invasion. Written from an Igbo warrior’s perspective, Things Fall Apart follows the warrior as he attempts to cling to his people’s traditional ways before the British arrived.

A monumental work of fiction, Things Fall Apart shed light on a situation that at the time (the 1950s) most westerners were still all too happy to believe never happened or – if they did believe it – didn’t care.

Because why not go down the Ulysses route when discussing the world’s great linguistic feats? Ulysses is like no other book written in the English language, and perhaps that’s why it has lasted the test of time for academics, lit-lovers and scholars to assess and argue about until their brains turn to mush.

Ulysses ostensibly follows the day in the life of one Leopold Bloom, as he traverses Dublin and comes across a whole host of fascinating characters. The novel is noted for its complexity as well as its parallels with the classic poem Odyssey, with many characters and events seeming to correspond to those of the poem.

3. Jamaica: A History of Seven Killings by Marlon James

A novel that truly encapsulates one nation’s tumultuous past leading into the present, A Brief History of Seven Killings is so much more than a story about Bob Marley’s attempted assasination.

However, this is the novel’s basic premise, and is used to shed light on a wider conspiracy involving criminal gangs that Jamaica’s opposing political parties enlisted to do their dirty work.

James easily weaves tales of gangsters, singers, CIA operatives, journos, housemaids, drug addicts, politicians and more into one epic tale of national pain, and is truly worth reading for everyone who wants to gain a more profound understanding of Jamaica, its people and its struggles.

Norwegian Wood is haunting from its first chapter, as Murakami has a way of hitting the nerve of times long gone that we mostly try to avoid in our day-to-day life.

Norwegian Wood is a truly beautiful novel about youth and new love set against the background of a host of Japanese student strikes. Murakami, as in his other novels, is able to create a grand image of his story setting and present it to the reader with the most vivid detail, which in turn makes a stunning backdrop for such a touching story.

5. Colombia: One Hundred Years of Solitude by Gabriel Garcia Marquez

Not many authors had the surreal literary mind of Marquez, and this is partly why he is one of few authors to have won the Nobel Prize for Literature. One Hundred Years of Solitude remains a shining testament to literary creativity; a story where the most unusual characters create the most bizarre place that for so long remains untouched by the monotonous world surrounding it…

Talking with a Loved One about Their Drug or Alcohol Addiction