Tips to improve Daily Life for a Loved one…

How an Occupational Therapist Can Help You Live With…

Why Is It Best to Combine Facelift and Necklift… 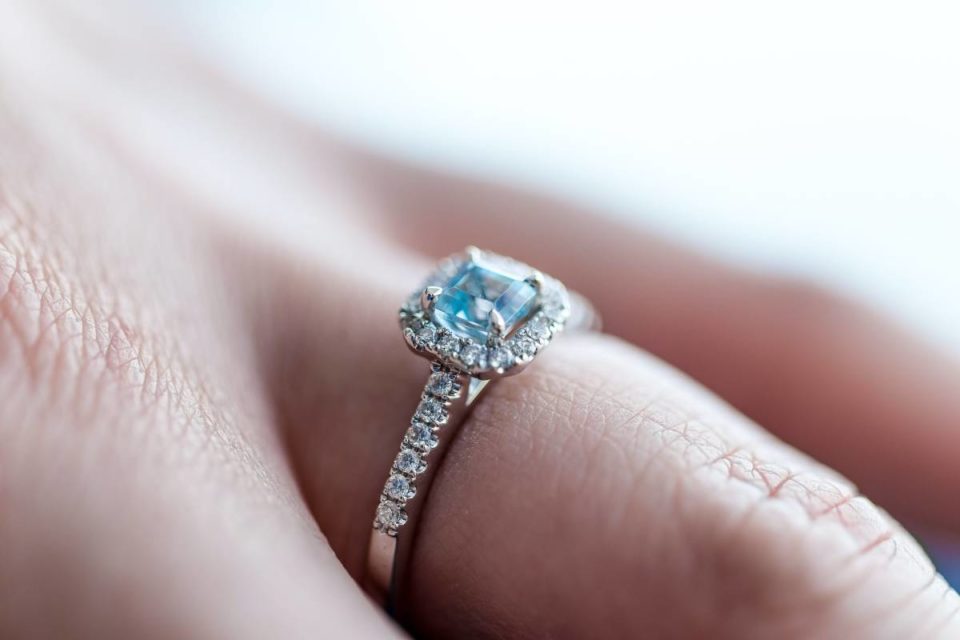 An estimated 65 million blood diamonds are sold in the international market each year. Despite the global effort to ban them. While it is still a problem in the year 2020. The winds of change have come in the shape of jewelers and retailers who do not want their brands to be marred with conflict, controversy, and pain.

Ethical jewelry is the new buzz word in the industry, and just as consumers are becoming more aware of health concerns, they are also waking up to humane miners that place a premium on transparency and sustainability.

Mbuyi Mwanza has been shoveling gravel for years. And his workplace is a small mine in the southwestern part of the Democratic Republic of Congo. The work is grueling, and he often suffers from backaches. But mining puts food on the table… that is, if he finds something.

During an interview with Time magazine, Mwanza said that a carat meant $100 for him and his father. Then the 15-year-old is right at the start of the blood diamond supply chain, where sales from mining fund armed movements, and where forced labor the norm.

Mwanza’s experience is the very thing that ethical retailers and jewelers are trying to stop, relying mainly on multiple processes and ethics check-ups. The Kimberley Process, a procedure established by the World Diamond Congress that scrutinizes diamonds before they can cross international borders, is one such check. but for diamond retailers who want to ensure that their diamonds are conflict-free, going beyond the paperwork is the order of the day.

Ethical retailers choose ethical mines over those known for horrendous abuses and those who do not treat their workers well.

Putting A Stop To The Blood Diamond Trade

While there are not many ethical retailers just yet (considering that one in three diamonds is likely not conflict-free), having them around is already a good start. With fashion magazines like Vogue now talking about ethical jewelry. There seems to be a light at the end of the tunnel.

If the number of ethical companies. Who refuses to deal with mines that sell conflict diamonds grows, the impact will be huge. It is noted by policymakers, though, that putting a stop to abusive operations in some of Africa’s mining camps will be difficult.

But if consumers demand that the diamonds they buy need to be conflict-free. The world might be able to inflict a slow death to these mines in the coming years.

Buying ethical diamonds is the right thing to do. To ensure that you purchase one that is conflict-free, talk to a retailer that vets its gems thoroughly. And remember, things of beauty do not need to be borne out of pain. An outlook that modern consumers are now slowly realizing.

8 YouTube Channel Ideas That Will Gather A Lot Of Subscribers

7 Medicinal Herbs In The Treatment Of Neuropathic Pain

Fancy Dining Tables: What Style Suits Your House and Personality?