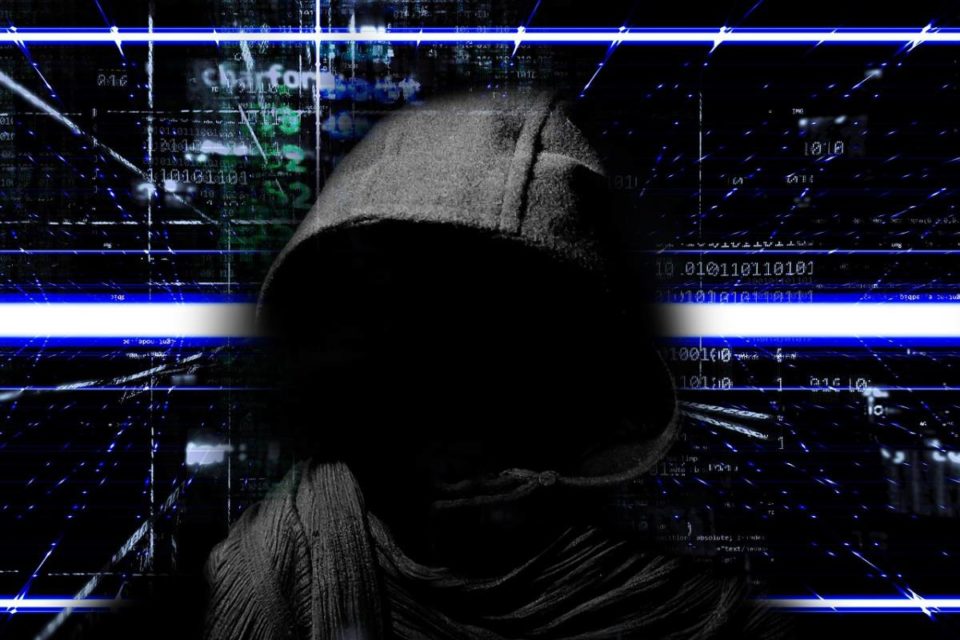 Here are a few of the most commonly asked questions about hacking and their answers in detail. Whether you are someone who is researching the rising cybercrime in the world or someone who is pursuing their CEH certification, these questions will help you get more clarity about the world of hacking.

1. What is the difference between a hacker and a cracker?

2. What are the different types of hackers?

Black hat hackers: These are the malicious hackers who hack organizations for all the wrong reasons, especially for financial gains.

Grey hat hackers: These hackers don’t take any prior permission for hacking but they don’t hack for the wrong reasons. Their motive is to breach into companies to find and expose harmful bugs so that the owners can fix them.

Hacktivists: They are those people who use their hacking skills for social and political purposes. Hacktivist groups like anonymous are counted in this category.

3. What are the different types of penetration testing?

Brute force attack: In this, a hacker systematically enters all possible combinations of passwords to crack it.

Dictionary attack: Here the hacker uses common words, passwords, and character combinations that the target might use as a password.

Rainbow table attack: This is where a hacker uses a precomputed hash table to steal passwords.

Credential stuffing attack: It happens when a hacker uses already leaked credentials to hack other accounts of the same person (as people tend to use the same passwords for many accounts).

Password spraying attack: This is when a hacker uses a few commonly used passwords on a large number of accounts.

5. What are the different motivations behind hacking?

Hackers are motivated by different factors. Although financial gains are one of the top factors, ransom, harassment, enmity, warfare, espionage, political conflicts, and rivalry also motivate many cyber attacks.

6. What are the different certifications for ethical hacking?

7. How many accounts are hacked in a second?

In 2018, studies indicated that more than 2.5 billion accounts were breached in a year. That means every second, around 158 accounts were hacked. With this overwhelming statistic, you can also guess how many hackers must be at work every second around the world.

6 Type of Bracelets That Every Woman Must Own

15 Foods To Restore And Improve Liver Health Without Medication