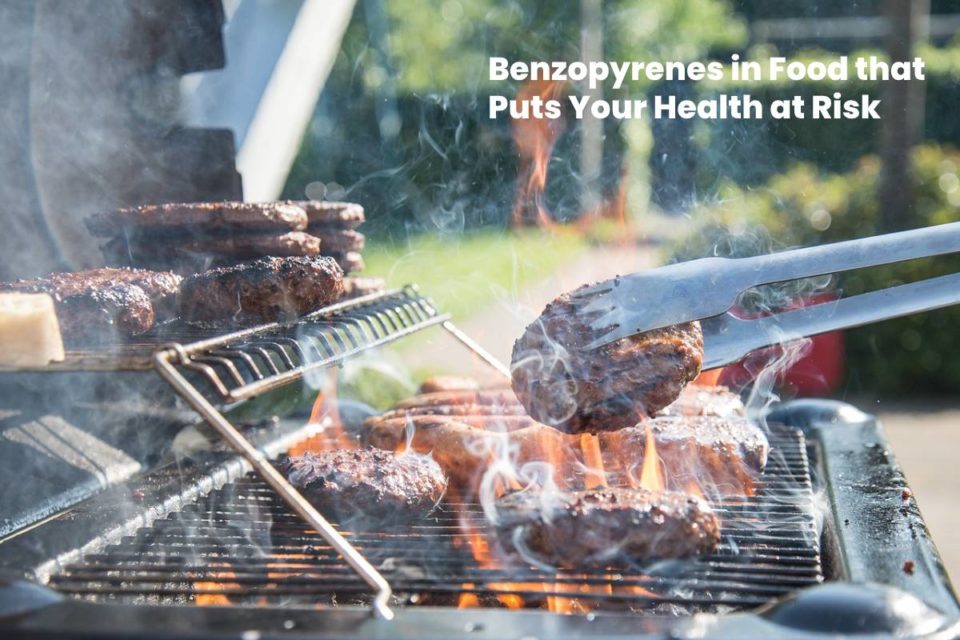 From the type of food to the cooking technique: barbecues have five risk elements that increase the presence of benzopyrenes, which are harmful to health.

Good weather always invites you to eat outdoors. And the barbecues are often the star of the gathering. It is a straightforward cooking technique that does not require great efforts and allows you to be in the company while the food is roasting. However, on these occasions, there is an invisible ingredient capable of putting our health at risk. Barbecues meet several conditions capable of increasing the concentration of benzopyrenes in our food. In the following article, and with the help of the Basque Foundation for Food Safety, we tell you what benzopyrenes are, where they found and how to reduce exposure.

Also, Read:8 Perfect Tricks to Look Younger with Your Makeup

Benzopyrenes are a type of chemical compound that is generated by the incomplete combustion of organic matter, from oil and wood to tobacco and certain foods. This class of compounds, called Polycyclic Aromatic Hydrocarbons (PAHs), can come from environmental contamination and also from different cooking techniques or specialized treatments applied to food, such as smoking, roasting, or barbecues.

Although not all PAHs produce the same effects on human health, there are more than a dozen that show carcinogenic activity in tests with experimental animals and can be toxic. These compounds can irritate on contact with the skin and eyes, respiratory failure after inhalation, and damage to the nervous system. In the long term, PAHs can also cause toxic effects on the hematological, reproductive, immune, and developmental systems. Benzopyrene, in particular, can cause carcinogenesis as it is the most toxic PAH.

We found high concentrations of benzopyrenes in tobacco, so this is a significant route of exposure for people who smoke. However, it points out that “food consumption is the main route of exposure to PAHs in non-smokers. ” In other words, we must pay attention to food.

In what foods are benzopyrenes found? Mainly in cereals and derivatives, smoked fish and seafood, and grilled meat and fish. To a lesser extent, other foods may contain toxic compounds such as oils and fats, root vegetables, legumes, milk, and coffee. But how do they get there? How can a coffee, a steak, or a piece of bread end up having polycyclic aromatic hydrocarbons? According to Elika, the Basque Foundation for Food Safety, there are three ways that PAHs, such as benzopyrenes, enter food. 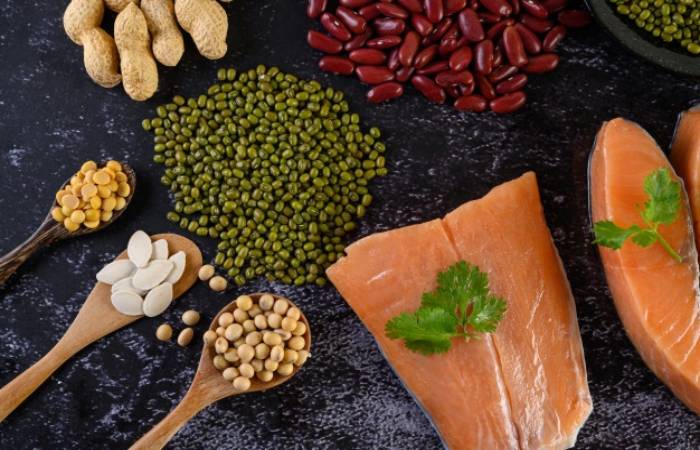 Above all, in places with great industrial activity. The combustion of oil, waste, wood, coal, or oil releases PAHs into the atmosphere, which ends up depositing on land and in the sea. From there, they go fishing and crops (especially cereals).

2. Processed in the Food Industry:

In this case, PAHs are formed by drying foods such as cereals and oils industrially, and also by smoking them, as is done with fish and meat.

In this case – and far from the industry – we are the ones who generate these substances at home. It happens when we use specific cooking techniques (smoking, roasting, grilling, and grilling) of fatty foods, such as meat, fish, and their derivatives.

Food: How to Reduce Exposure to Benzopyrenes

Once benzopyrenes are present in food, no treatment can eliminate them. For this reason, prevention is the best measure we can take, both at an industrial level (reducing emissions) and at a domestic level. In this case, when cooking. One of the things we must bear in mind is that the formation of these compounds is directly proportional to the temperature and the cooking time: at more than 300 ºC, benzopyrenes and the rest of PAHs begin to form.

How can we reduce the concentration of PAHs in food? Here are some tips:

These five elements of risk are more present in a barbecue than in an electric oven. Does it mean that we should stop cooking food on the grill? No. The important thing is to know these factors to reduce the attempt to mitigate them, either during cooking or in the frequency of consumption.

The 6 Main Branches of The Natural Sciences

How To Pack A Tasty And Healthy Lunch