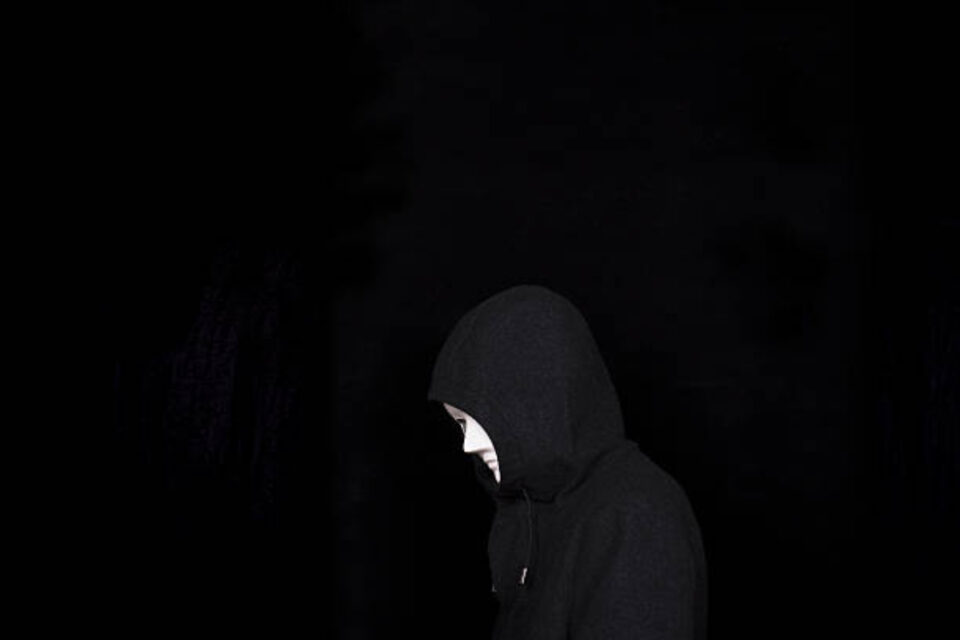 If you’re a fan of thrillers, then you’re probably familiar with the age-old “I fell in love with a sociopath” trope. (Think B.A. Paris’ Behind Closed Doors or The Other Mrs. by Mary Kubica). Both books follow the same formula: you fall in love with someone who seems too good to be true. They’re smart. They’re witty. They’re charming. They make you feel alive. They’re supportive and successful and, together, you build this amazing and stable life. But then– perhaps after a few years of being together– little cracks begin to appear in the foundation of your relationship.

Maybe you catch them in a little white lie. Or a series of little white lies. Maybe some things just don’t add up. But whenever you call them out on it, all of a sudden, you’re made out to be the crazy one! Habitual gaslighting is often a common ingredient in thrillers. Whether it’s because the sadistic partner is orchestrating a campaign to make you lose your mind or they’re setting you up for a murder they committed, this pattern of manipulation is a common occurrence for fictional partners of sociopaths. And it all leads up to the big reveal: that moment when you discover that your partner isn’t who you think they are.

But have you ever wondered how accurate this representation is? Is that really what it’s like to date a sociopath? And how can you tell if your partner is exhibiting some red flags? In this article, we’ll take a look at the reality of sociopathy and learn why real-life sociopaths are often different from their fictional counterparts.

What is a Sociopath?

Our society regularly uses the terms “sociopath” and “psychopath” interchangeably. We assume that they mean the same thing, so we frequently speak as though they’re synonyms for one another. But from a clinical perspective, nothing could be further from the truth! In fact, the correct term for sociopathic behavior is “antisocial personality disorder.” This is because psychiatric professionals are currently trying to eliminate the use of the term “sociopath” in medical jargon. Because “sociopath” isn’t really an accurate term for the behavior exhibited by individuals with antisocial personality disorder, it’s important to be clear and correct in the way we speak about others’ symptoms.

It’s important to acknowledge that the symptoms on this list are simply a brief overview of symptoms that are commonly seen. Mental illness- like every other facet of the human experience– is unique and specific to each individual’s experience. So, although the symptoms on this list may not be true for everyone’s experience, these are a few of the common symptoms exhibited by most people with an antisocial personality disorder. And as you might imagine, these symptoms can cause a great deal of turmoil and frustration for people who live with antisocial personality disorder and for the people around them.

Are You Dating a Sociopath?

So, after reviewing this list of symptoms, it’s time to return to the question at the heart of this article: …are you really dating a sociopath? Well, if you clicked on this link expecting to see a list fresh out of a horror novel, you might be in the wrong place! This article is not intended to chill or thrill you in the same way as a psychological thriller about falling in love with a “sociopath.” But it is meant to help you recognize some problematic symptoms that can cause serious issues in your relationships.

For most people, empathy is an innate quality; we are born with the ability to understand and identify with other people’s feelings. And if this quality is nurtured in early childhood, most people grow up to become thoughtful, sensitive, and compassionate human beings. But people who live with antisocial personality disorder typically struggle a little more. They may have very low levels of empathy or no empathy at all. But, to a certain extent, empathy can be taught in therapy. Someone with an antisocial personality disorder may not be able to experience feelings of empathy in the same way as someone who does not live with this condition, but many people are able to “learn” empathy well enough to have successful relationships with other people.

This test is not meant to serve as a replacement for a diagnosis from a mental health professional, but it can help you learn more about some common symptoms and their impact on your life and your partner’s. And if your relationship is having a negative impact on your mental health, it’s important for you to remember that you can connect with a licensed therapist online. Online therapy is a convenient and accessible alternative for anyone who is looking for help. If you’re unwilling or unable to access traditional in-person therapy sessions, online therapy can empower you to connect with a mental health professional from the comfort of your own home.

So, if you’re struggling in a relationship with someone who has an antisocial personality disorder, remember that you’re not alone and that help is only a click away!

Stop Saying These Things To People With PTSD

Can A Kratom Capsule Help With Period Cramps?

Why Have Whey Protein Isolate? 4 Reasons

How To Strengthen Teeth:  8 Folk Techniques