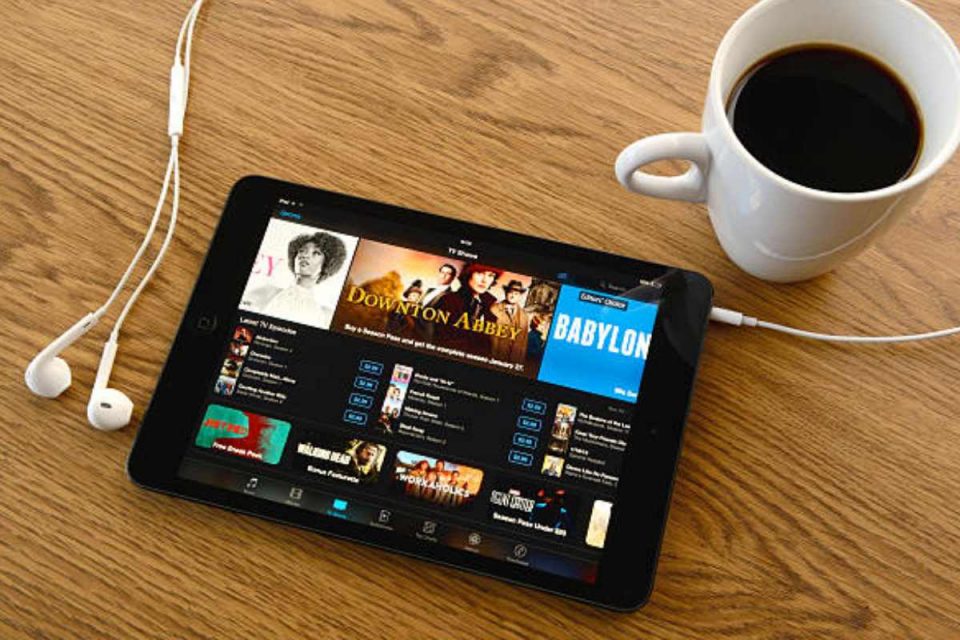 We all have days when we just want to veg out in front of the TV with a good cup of tea and unwind. This mood doesn’t call for reality TV drama or murder mysteries (unless that’s relaxing for you – we don’t judge), but it is the perfect time to watch a high-quality, comfort TV. If you don’t want to watch yet again another episode of Friends or Gilmore Girls, we have some great ideas for you.

This is an upbeat musical drama that is quite original and funny, even with its dark moments. There are more than enough pop songs and dance sequences while the character is dealing with challenging situations.

David Morrissey plays Ripley Holden, an ambitious and driven entrepreneur who wants to turn his arcade into a glamorous casino and hotel. But his dreams are shattered when a dead body is found on the premises. Still, he doesn’t want to give up on his dream, even with an ongoing murder investigation.

If you also are interested in games of chance, but you can’t visit Las Vegas or Blackpool, then the good news is you can play any casino game from your smartphone. There is an abundance of reliable online casinos with high-quality casino games and a solid range of promotions. For example, you can even claim a free welcome bonus no deposit required and access regular offers as a registered casino member.

An Astrological Guide for Broken Hearts

This is a popular Italian Netflix TV show based on an Italian bestseller of the same name. The TV series follows the quirky, clumsy, and single Allice, who still pines over her long-term boyfriend, that had just proposed to her colleague.

But after a chance encounter with Tio, who specializes in astrology, she decides to rethink her dating strategy and only goes out on dates with compatible signs. Actually, each episode dives into a specific zodiac sign.  Unfortunately, nothing is that straightforward, not even love.

Her new interest in astrology leads her to a new idea for a reality TV Show where participants go on a date that is based on their star sign. So, if you are looking for a great romantic comedy and you are into astrology, An Astrological Guide for Broken Hearts would be your match made in heaven.

The Great British Bake Off

The Great British Bake Off has taken the world by storm. Initially, it was led by Sue Perkins and Mel Giedroyc, with judges Mary Berry and Paul Hollywood, that sometimes witnessed an array of burnt cakes, oven mishaps, and other baking disasters.

The contestants were amateurs that wanted to work professionally or show off their skills and talent. As the program grew in popularity, there were also specials that included celebrity guests that were even more entertaining as they generally didn’t have a clue about baking. Some of the celebrities that competed were Jameela Al Jamil, Matt Lucas, Alexandra Burke, and many others.

Derry Girls is a ground-breaking TV show that has defined a generation, and although it covers a serious topic about the troubles in Ireland, it’s light-hearted TV series that actually manages to make you laugh and even forget that you’re watching five teenagers explore the boundaries of their friendships and romance, and in a viciously cruel and violent environment.

The TV series perfectly captures not only the difficult aspects of growing up but also the beautiful aspects of being young and hopefully for the future. So, if you’re feeling a bit nostalgic and need a good laugh, then let Orla, Erin, James, Claire, and Mishele, make you a Derry Girl back in the 90s.

Accessibility Tips for Your Home

What You Need To Know About Treatment Programs For Addiction Recovery: By Counselors